Skip to content
“I know God will not give me anything I can’t handle. I just wish He didn’t trust me so much.” — Mother Teresa

I should be working on my story, I know, but I have some things on my mind that I need to get out first.

It’s been a rough week. Things happen behind the scenes. The toughest part of the divorce is having my love and my memories and the work that goes into building a life with someone turned into something quantified in dollars and cents.
I know. That’s just how it is. But it shouldn’t be, and it’s like daggers, with barbs, and poison, driven in slowly.
But your comments prop me up again and send me on my maery way. And I wanted to thank a couple other people who have been so comforting through all this — my son and my sister.
My son called me when I was scraping the sweat off of Luke after our ride on Saturday. 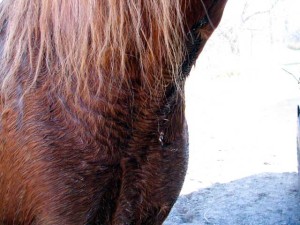 Just having my son call, which he does pretty often all on his own, makes me smile.
He has turned into such an adult. I don’t mean to sound surprised but the kid has been through a lot and I worry that he didn’t have a milk and cookies childhood.
So when I hear about his day-to-day activities, and his friends, and work, and how great his new roommates are and how they’ve fixed up the house they rent, and the other stuff he is doing, it makes me happy. 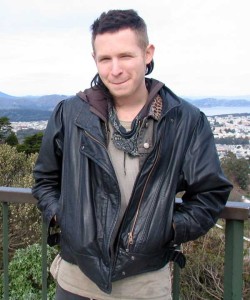 He also made some suggestions about my book. He likes it when a story has a strange twist to it. He suggested I have the woman running the women’s shelter in my story seem all helpful and kind but have it turn out that she’s really evil and is selling the women as slaves.
Good idea, but I’ve got another direction I’m going with it. The way he first starting explaining what he was thinking, I thought he was going to suggest the lady was some kind of alien pod person — now that would have been interesting.
Of course, during the conversation, I asked my usual motherly questions and imparted my motherly wisdom:
Fine. So he doesn’t want my motherly input. But he is totally going to get a care package for Christmas with you know what in it.
Today I did a Maery is drowning in tears, emergency phone call to my sister T. I’ve been resisting calling her because I feel like I keep saying the same things over and over again and she has her own life to deal with and I feel like a pest.
But she was a good listener, loving, encouraging, and basically told me that I rock. Okay, maybe that last part was just what I wanted to hear, but she’s definitely pulling for me and that means more than she’ll ever know. 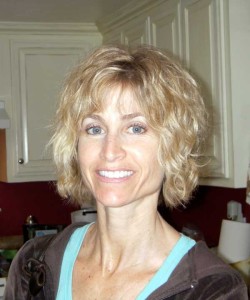 Pretty picture above. But I like this one. She’s got that, “I’m in the desert and the wind and sun are doing bad things to me” look. 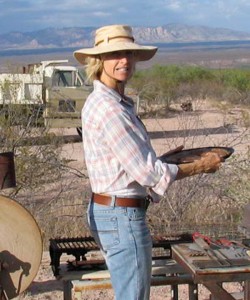 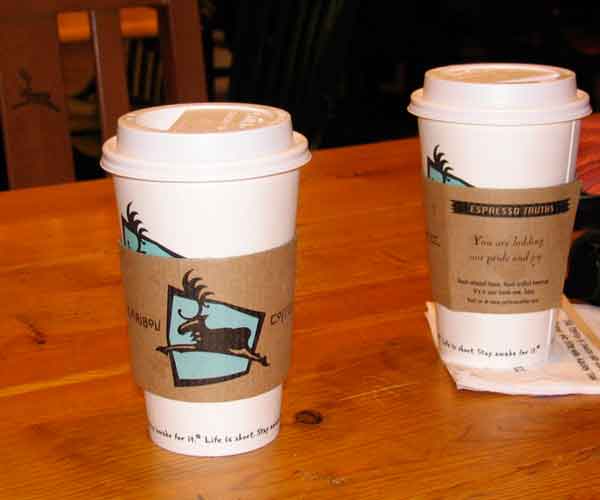 “That’s life, that’s what all the people say. You’re riding high in April, Shot down in May But I know I’m gonna change that tune, When I’m back on top, back on top in June.” While taking Java for a walk, I saw an elderly woman standing at her trailer with her horse. I was… 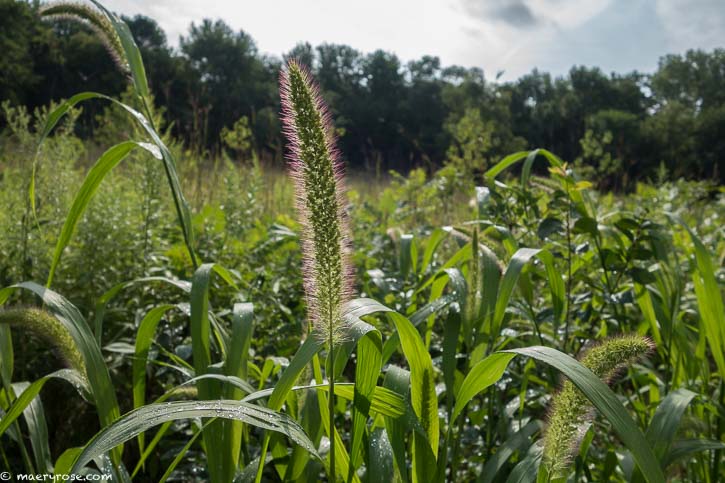 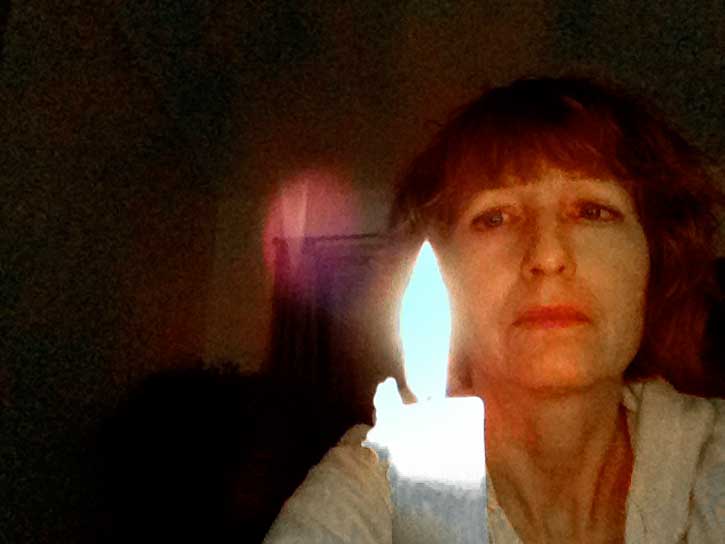 Paper, emails, messages, class assignments They arrive faster than a roadrunner cartoon Anvils rain from the sky Duck! Hide under the desk! “Take me down to the river” She whispers Where tufts of white Glide between stone blue ice Two, then four, then more Silent as statues Three observers One human, two not Watch from… 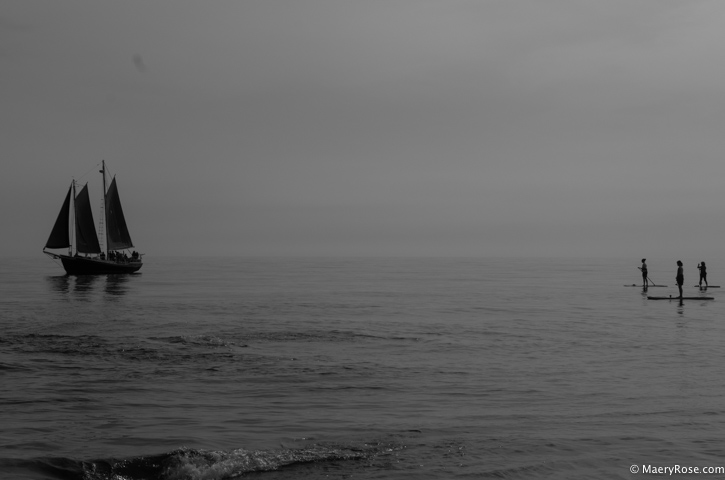 After my last post and some of the questions I’ve been asked, I feel like I need to clarify a few things on how adoption, adoptee searches, and opening records works in Minnesota. I’m not a lawyer or paralegal, so my knowledge is based on my experience along with whatever information I’ve been able to… 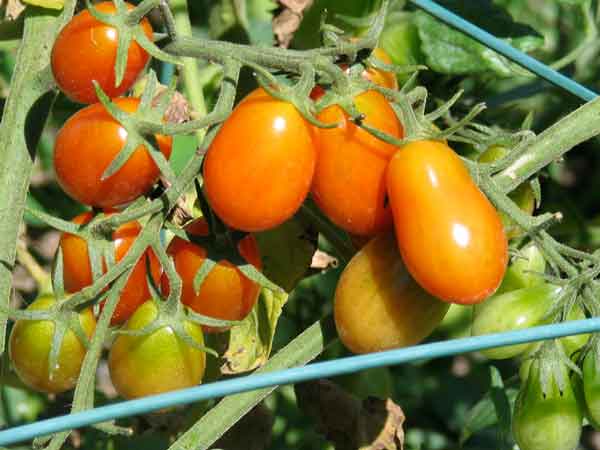 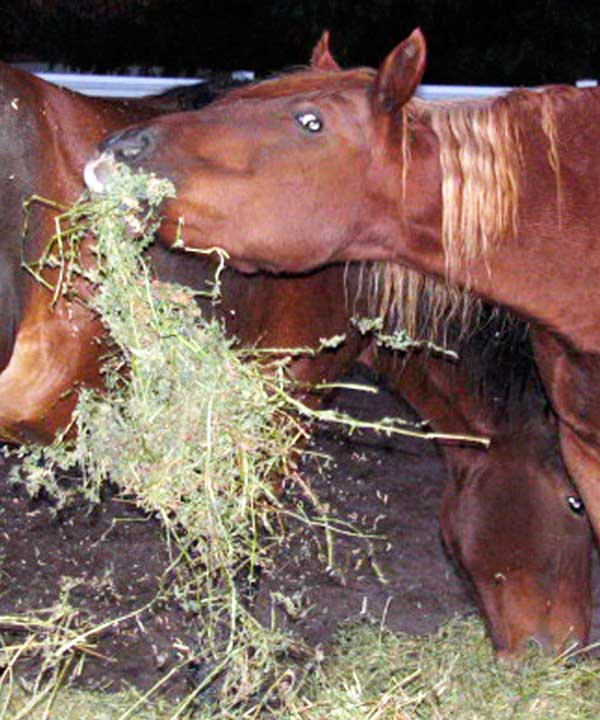 How exciting! I saw the sun today! I am so happy!!! The day started out at 27 degrees and it was dark when I cleaned stalls and fed the horses. Java checked out the fresh mud. The sun was peeking out as I hung out the laundry. I tried to capture the steam coming off…