Sylvan/silvan – pronounced (Silvuhn)
noun: a spirit that lives in or frequents the woods; adjective: related to the woods

I subscribe to a daily e-mail that brings me a word a day to enlarge my vocabulary. I’d be happy if I could remember the words I already know or the words I knew before I turned 50.

What would I do without Google, where I can type in something like “pottery, dead, ashes” and eventually get the word I was trying to remember – “urn”.

But I was drawn to the word I received the other day – “sylvan”. I’m thinking of having t-shirts made that have the noun definition of sylvan with some little wood sprite romping in the woods, perhaps on skis or horseback.

Trees this time of year are actually more fascinating than when everything is all green and leafed out. You can see so much more detail in the bark and the angles and bends of the branches. 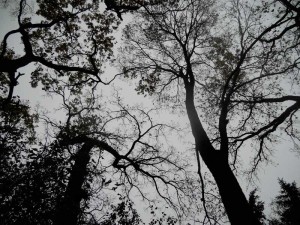 As I wander through blogland, I’ve seen some beautiful tree samplings. Skoog Farm has a great photo in her banner and Lady Fi captured trees during a solar eclipse. The photos KC has with her bike amongst the trees or her dogs jumping over a log on Romping and Rolling in the Rockies catch my eye. And how about the heart wood photo Lisa took on Laughing Orca Ranch? That’s just a few that I’ve seen lately.

Trees standing alone against a big colorful sky bring out different reactions and feelings than a group of white birch standing in the snow. This weeks Sunday Stills assignment addresses this emotional reaction that can occur when you see a photo. I can’t wait to see what people come up with for that.

I think it’s magical, the technology that can capture an instance in time. And even more remarkable is the talent behind the camera that has the eye and the knowledge and the reflex to make a photo pop with personality — to draw you into a landscape, an experience, or photos of people that show so much more than just a portrait. 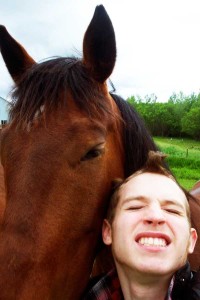 I’ve wanted to mainly concentrate on my writing but I’ve become increasingly frustrated with all the photos that would have been so amazing if they weren’t blurry, too dark, too bright, focused in the wrong area, something distracting ends up in the foreground or background, and so on.

I know that even professional photographers take 100’s of photos, with only a few being “good enough” to use. And I had hoped that my photography skills would improve by trial and error. But many of my bad photos are due to ignorance and not knowing enough about my camera settings and how to override them when they are screwing up my pictures.

Lately, because my cameras and I rarely get to see the sun, my photos are especially blurry. My camera tries to compensate for the poor lighting with an extremely slow shutter speed. Once in awhile the “mistakes” create some interesting pictures (taken while driving to work). 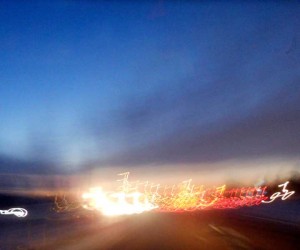 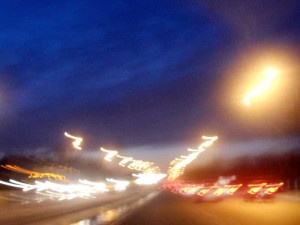 And other errors, like unwanted shadows, can be interesting… 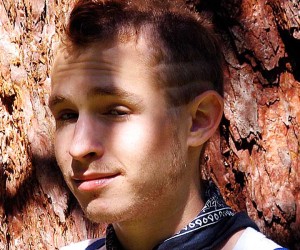 But most of the time, things like this are just plain irritating. I have found myself screaming at my camera, “Stop thinking for me!!!”

But let it be known that the days of Maery being outsmarted by her camera are drawing nigh. I will rein in this camera folly and bring peace to the Rose kingdom once again. Huzzah!

In other words, I’m going to get out the manuals for my two cameras. 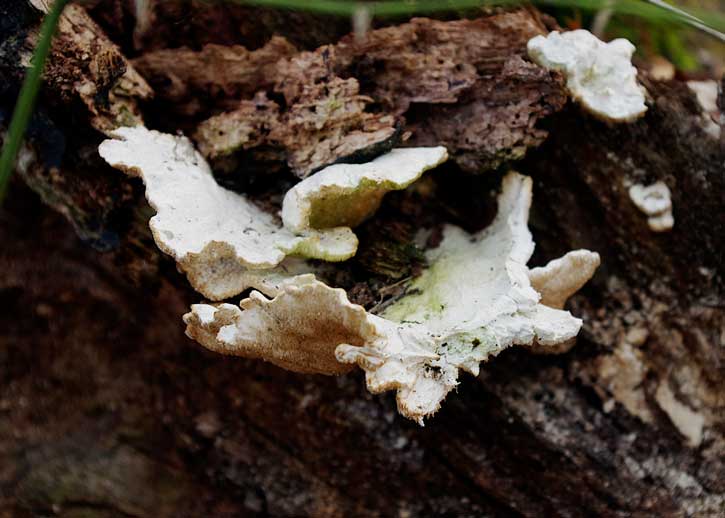 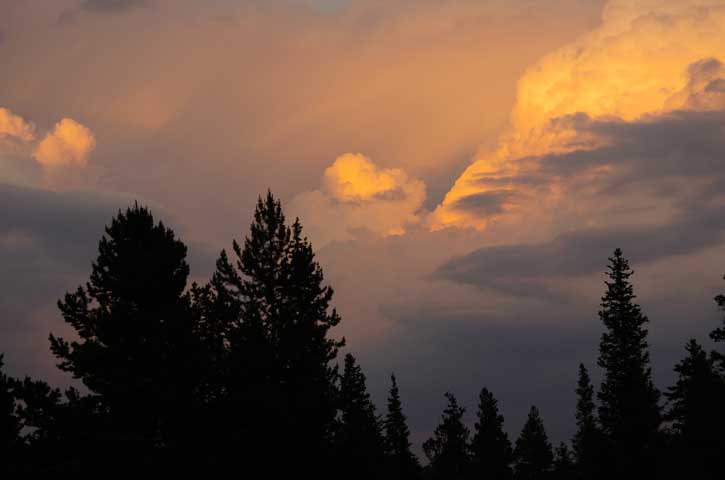 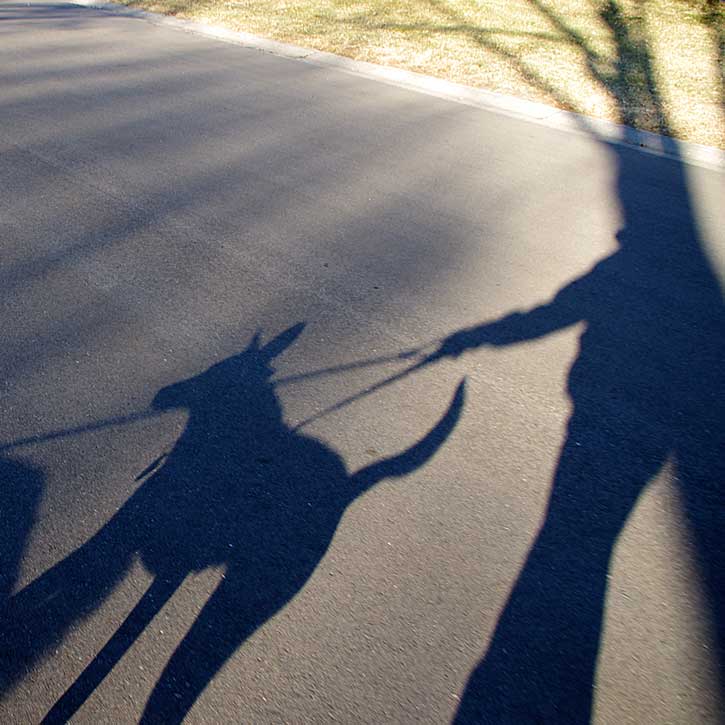 Have you seen the towering trees  Tower walking their dogs? Ssshhh! Close encounters of tree kind… Did I mention I saw a cloud formation today? A pipe, like my Dad used to smoke And alongside it A match with a sunset orange flame Sorry I didn’t have my camera You’ll just have to take my… 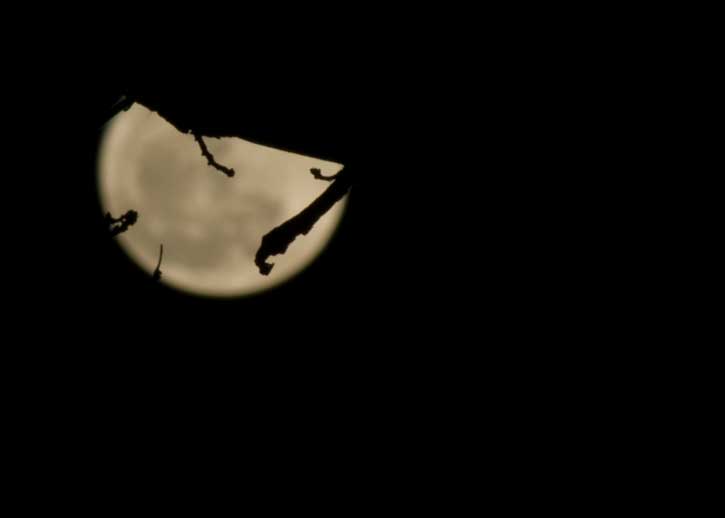 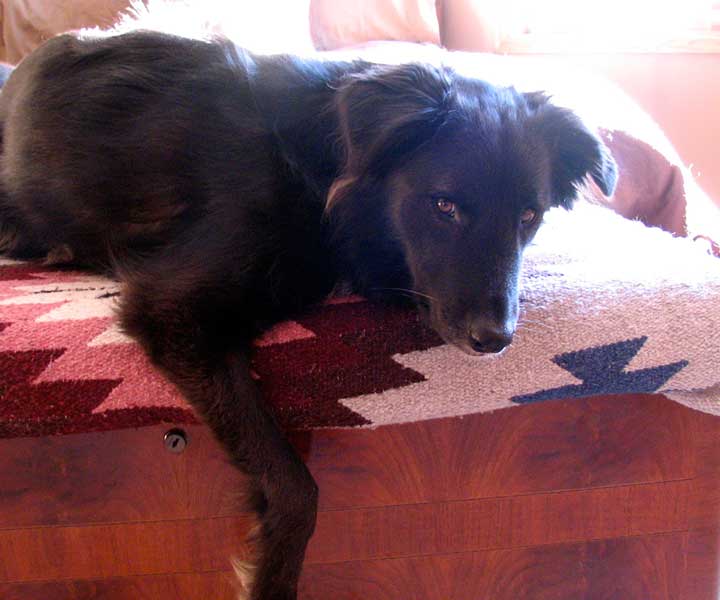 Not too much to report on outdoor activity. The only aerobics I’ve done lately is to rush from my warm car to a warm building and some short sprints on my elliptical while catching up on the latest Grey’s Anatomy and Fringe episodes, that I watch on my tiny laptop screen. Unfortunately, I’m not like…