At this time of year, I am usually, like everyone else, thinking about what I want to accomplish in the New Year. But when I try to look forward in time, without someone to share the day to day stuff and the bigger hopes and dreams, it all seems pretty pointless.


Being in the moment is what so many “experts” and “gurus” advise people to do. And it is a good way to live — not trying to multi-task, check things off a “To Do” list, or see how many activities can be crammed into one day.


Lately, I stare into space a lot. I read books. I walk. I pet Java and toss her ball. Then I stare into space some more. I don’t actually get anything done that requires planning and steps to carry out, any kind of long term project, like writing a book. Because I can’t stand to look more than an hour into the future.


I did run around to numerous stores, gathering information, checking out prices, until I finally put together my skiing and skijoring equipment. But still, that was pretty small and immediate. When I try to think about what I’d like to grow in a garden next year, all I can do is wonder where I will be living at planting time and that perhaps it will be another gardenless year. At the thought of “two” gardenless years, I somehow launch into feelings that life is passing me by and I’m going to be dead pretty soon, without a garden or a partner to hold my hand as I take my last breath.


I try to think about planning a trip, but I don’t know when I’ll be able to travel. If the house sells in 2010, I might be busy the whole year with finding a place to live, packing, moving, and gutting out and remodeling the house I end up with, because from what I’m seeing for sale in my price range, they are pits that have been abandoned and are owned by the bank and they have descriptions such as “has potential” or “sold as is”.


People think I should be excited about buying a new house and decorating it to make it uniquely mine. Well, I spent the first three months of 2009 making the house uniquely ours and loving the fact that it was finally done and ready to enjoy. So the thought of having to go through that again just makes me furious. In the mood I’m in about the whole house thing, I don’t think there’s a house on this planet that’s going to do anything but piss me off. Sorry, but I have to be allowed to be angry sometimes, and finding some $%#@-hole house to live in by myself is the one thing that I’m having a hard time keeping cool and calm about. That piece of crap I’m going to live in is going to take most of the “big money haul” I’m getting from this stupid divorce I’ve been dragged through.


I sure wish venting made me feel better. But it doesn’t. I’m practical, after all, and yelling and screaming and swearing doesn’t change anything. I’m still left with a situation that I can’t twist into a wonderful new beginning no matter how I squint at it.


I looked back at the goals I had written for myself in January 2009 and surprisingly, given how 2009 seemed like a pretty trashed out year, I accomplished quite a few of them. I created a blog, learned to hitch and drive the horse trailer, went trail riding, learned how to make bread from scratch, and made new friends. Blah, blah, blah… you’ve heard this all before.


But I didn’t learn how to can tomatoes because I didn’t have a big garden; I didn’t finish the rough draft of a book, although I did get a start before I gave up again; I didn’t improve my golf game; and I didn’t travel to a tropical place with H.


The majority of things I didn’t accomplish had to do with my relationship with my husband. At the beginning of 2009 I was thinking that since the kids were done with college and I didn’t have any current family illnesses or deaths to deal with, and my health was improving, H and I were going to finally have the time and resources and health to truly focus on us, travel wherever we wanted to, and start enjoying ourselves. H was making similar plans for 2009, unfortunately, they were being made with someone other than me in mind.


I keep saying I’m not going to keep looking in the rearview mirror. I’ve already done all the analysis I can possibly do and it’s time to put that information to good use by thinking about the future.


But I want the same thing in 2010 that I wanted in 2009, someone to journey into the New Year by my side and do all those things that we would plan to do together. So I’m debating whether that’s my main goal for 2010, to find that special someone out there. I know people tell me not to make “finding the man of my dreams” a goal as it will probably only lead to disappointment. It’s funny how the people who tell me I don’t need a man tend to be the people who are happily married, secure, and toasty at night in their beds with someone’s arms around them. No, I don’t NEED a man, I WANT a man.


I mean, what other goals are there for me to make? Finding a house isn’t a goal, it’s something I have to do like buying groceries to feed myself. To be a published author? That’s been a goal for thirty years. Come on! Time to stop wasting my energy on that one. I don’t have a career and I’m too old to get one, so no career goals. Diet and exercise? I don’t need any special effort for either one as every day is filled with physical labor and it’s no fun to eat alone so I don’t eat much.


I need someone to share life and dreams and activities with. I never understood before how anyone could possibly be bored when there is always so much to do. Now I understand this plight completely. No amount or variety of activities does anything to alleviate how bored and unsatisfied I feel at this point in my life.


Everything else is just filler. 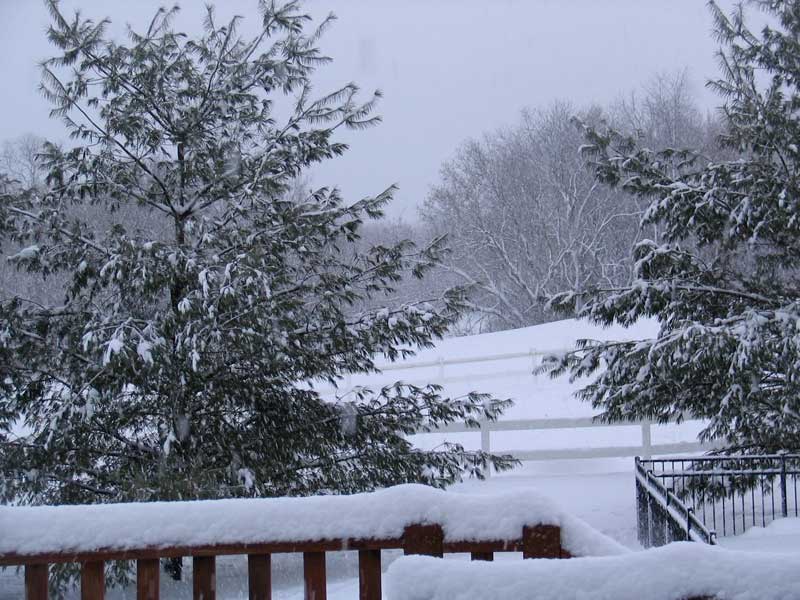 The snow finally subsided enough to make the trek to my cousin A’s home to celebrate Christmas with her husband and their family today. Cousin A and one of her daughters were making cookies when I arrived. Daughter A went with a sunny-side-up, sugar cookie design.   The great thing about getting together with my cousin… 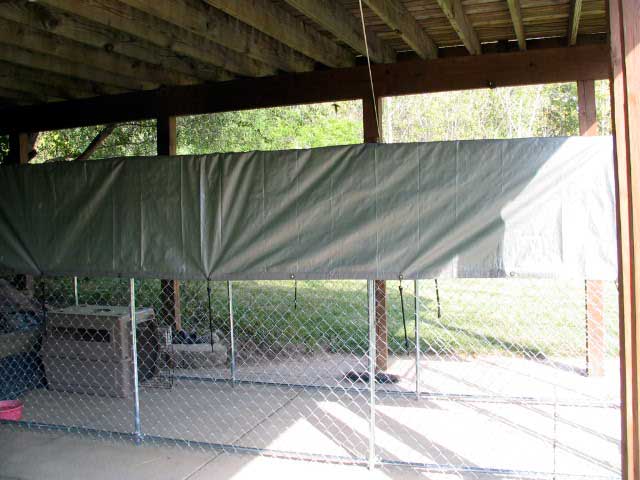 It was kind of a lazy day today. I went to church in the morning. Came home and had lunch. Then put the tarp I bought yesterday on the kennel. I fixed a tire on this thing. I’ve been waiting about three years to get this tire fixed. No one but me to fix it… 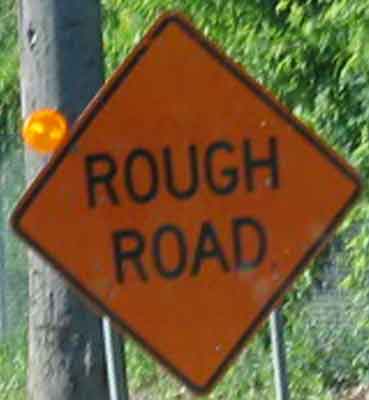 “When traveling, some people prefer a nice smooth freeway and speeding to their destination as quickly as possible.  I prefer side roads, stopping at weird looking shops, gawking at old houses and barns, and possibly ending up somewhere totally different than what I had planned.”  — Maryisdom  They say there are two seasons in Minnesota… 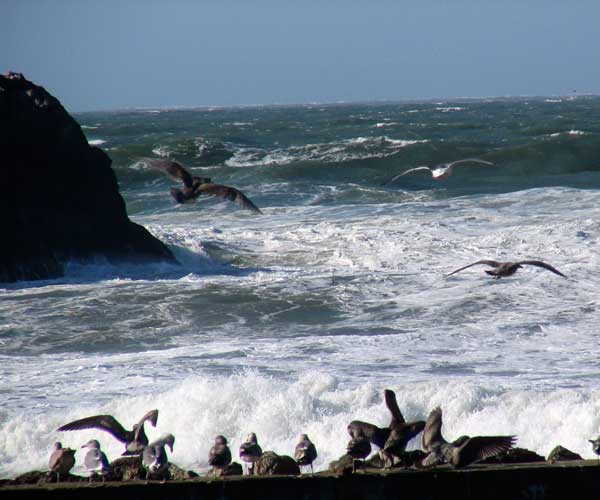 Thursday night, after another tough day at work, I watched the season premier of Grey’s Anatomy that I had recorded a week ago. I sobbed through most of it. The episode was about how everyone was handling George’s recent death. Here is a synopsis of the closing dialogue (which was mostly people’s thoughts, not actual…