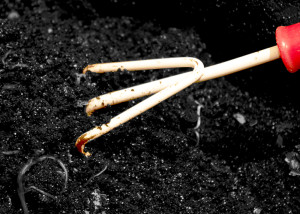 I’m on Vision and Verb today. I almost re-edited my post there after some of the comments I’ve had lately on my blog and on Facebook. You’ll see the portion of it I’m referring to. But I left it as is because I’m a work in progress, and I’m writing about the journey. Journeys include bumps.

Thank you all for your positive comments on my previous post. I’ve been putting some things off for so long that I’m giving myself an extra big push out the gate. I won’t cry if one or two things don’t get done, or even if I do all my writing and submitting but nothing gets published. I will be so happy to simply have taken the steps forward.

As for Luke, I about crumbled over some of the things the vet said and cried part of the way home but I’m trying to remember, they always try to prepare you for the worst scenario.

Right now, Luke’s lungs sound clear but he has a very deep cough, almost sounds croup-like. At the simplest level, Luke could just have a viral infection that will clear up on its own. He’s not contagious, so no quarantine. I’m going to let him rest for two weeks, keeping an eye on whether I notice him getting worse, then try working him and see if the cough has cleared. If the cough doesn’t clear or he starts to seem worse, I’ll take Luke to the vet to have a cell sample drawn out of his lungs for testing — simple in and out procedure.

Worst scenario (at least the worst I’m aware of right now), he has heaves (or chronic obstructive pulmonary disease). It’s not curable but is treatable with some expensive medications such as corticosteroids or bronchodilators for immediate relief.  Right now, Luke is not displaying the worst symptoms of heaves. He’s not “heaving” or under distress. He is lower energy than usual but is still enthusiastically eating.

So that is the medical update thus far. Let’s hope for a simple viral infection with a touch of allergies. Even if that’s the case, I’ll need to do some things differently to avoid having him end up with a lung problem. I’m not sure exactly what I’d do differently since the hay he’s on is a good quality grass, he’s on a high quality feed, and he’s outside most of the time, so the usual causes of heaves don’t exist. 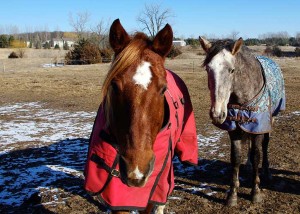 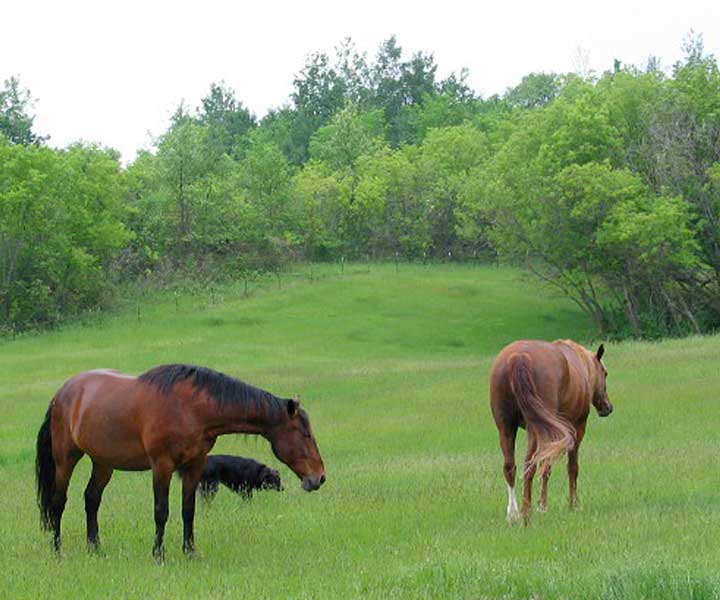 Happiness is essentially a state of going somewhere, wholeheartedly, one-directionally, without regret or reservation. — William H. Sheldon I found a great place to board my horses! Huge sigh of relief. It’s farther out than I had planned but worth the drive. I think the most important thing about a boarding facility is the person running… 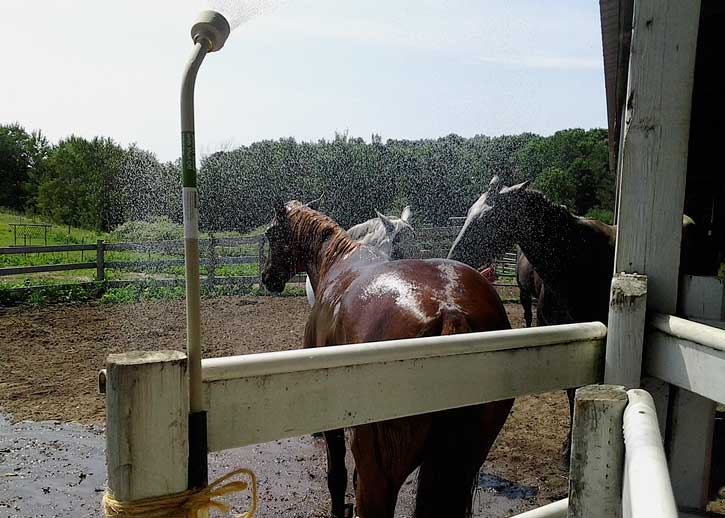 “Drums keep pounding rhythms to the brain. La de da de de. La de da de da.” Yeah, my brain is a bit fried with heat. Even though the temperatures have not been quite as insane the last couple days, it’s still been hot and humid. Add to that the lack of a good breeze… 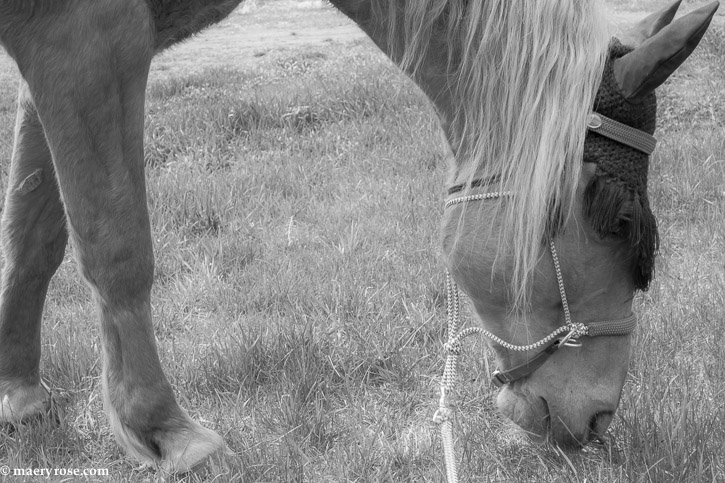 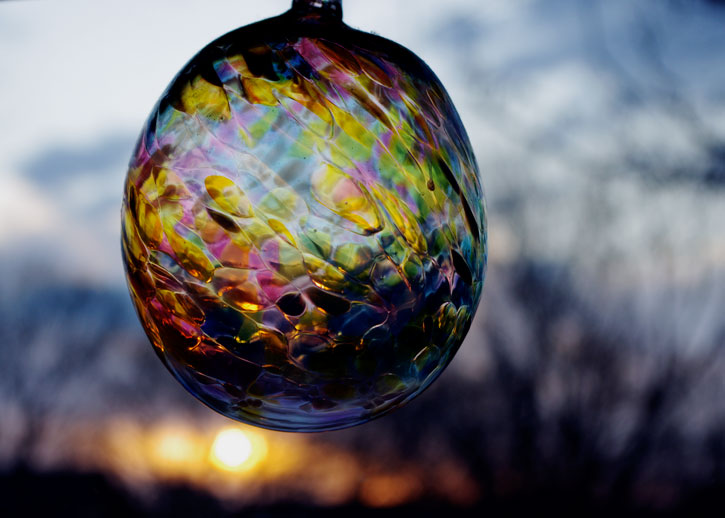 I am over on Vision and Verb today, spouting my warped version of poetry. And as an added bonus here, I thought I’d share the music video I ran across at Terri Windling’s blog the Drawing Board. Very cool artistic work on the video… Facebook Twitter Pinterest 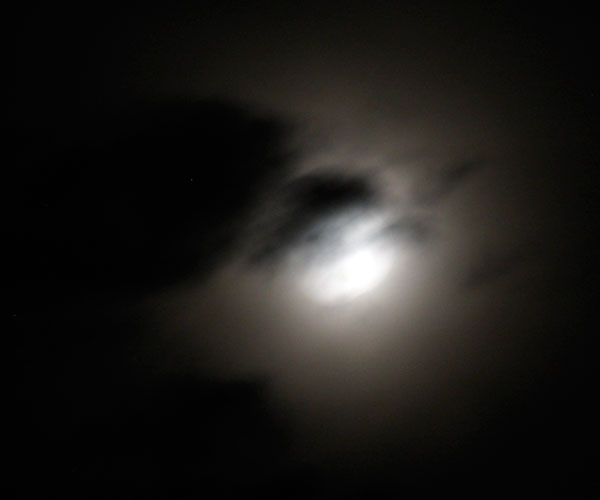 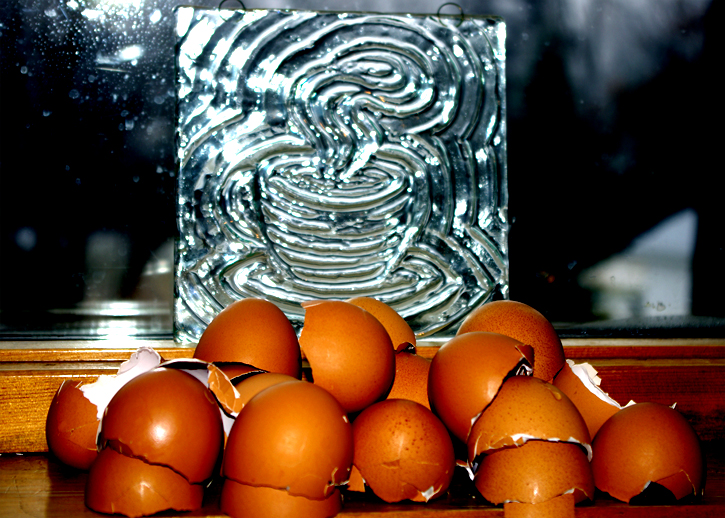 I’m appearing on Vision and Verb today so please stop on by. p.s. I spoke with the Luke’s vet yesterday and described how Luke was doing. I was a bit concerned that his breathing might not have been normal at the end of our ride on Sunday, but I wasn’t sure because I didn’t pay…