My last group of photos from the Anoka Halloween parade are of the horses and dogs that were in the parade. I will definitely be on the lookout for things to use for Java’s and Latte’s costumes next year. Right now, I can envision Java as a Wookie and Latte as Yoda.

(Kind of looks like a larger version of Java) 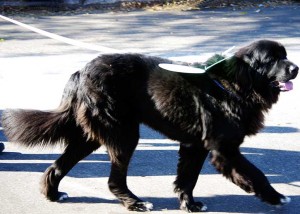 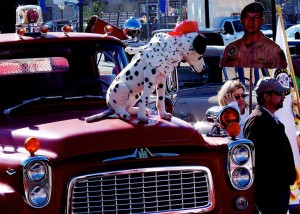 (The local Greyhound Rescue group made an appearance) 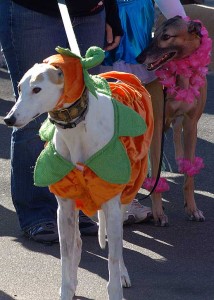 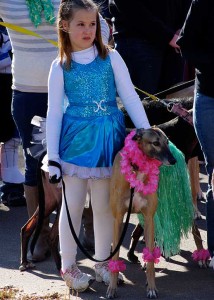 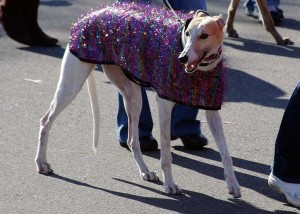 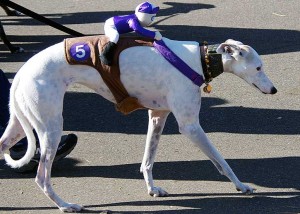 (I’m just guessing, but I don’t think he was very happy with his costume…) 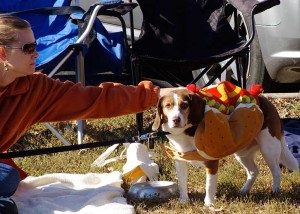 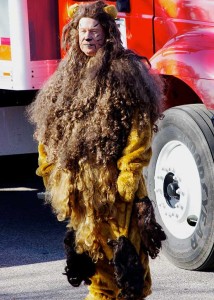 (This dog was on a non-parade mission) 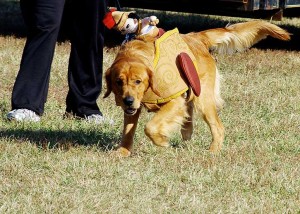 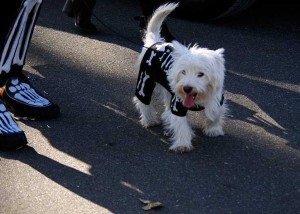 These guys weren’t in costume but they were working pretty hard, as was the guy cleaning up after them. 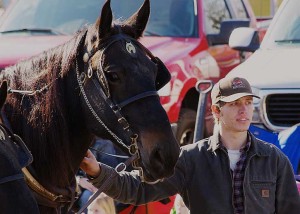 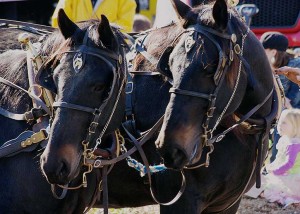 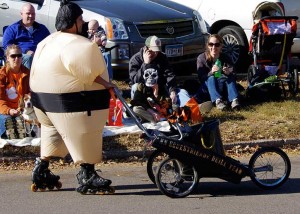 These horses and riders were costumed up (in case you didn’t notice). 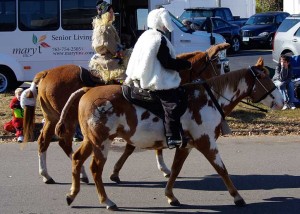 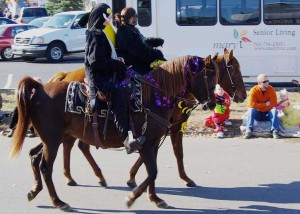 Now, for a change of scenery — this is how my house looked Halloween night. Too bad you can’t hear the spooky sound effects. I’m hoping to beef up the look next year. Trying to get into the groove with my new home location… 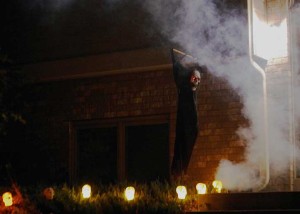 Latte did very well on her first Halloween. She barked a little but she didn’t run down the stairs to the door, which I was very grateful for. 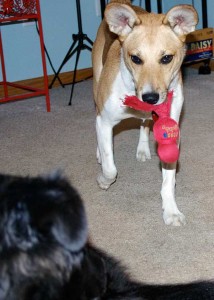 (And the face off) 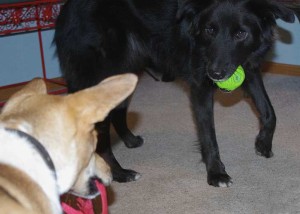 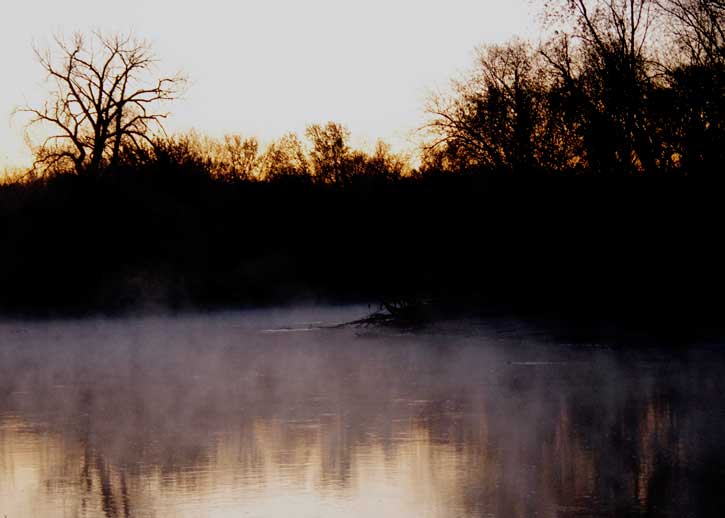 Moodiness, looniness Mind in a fog Mirror, mirror in the pond May I be fairest More than all? Maery, Maery Most contrary Mind over Matter More and more Madness! Utter Madness! Mission impossible! Miracles do happen More than you think Facebook Twitter Pinterest 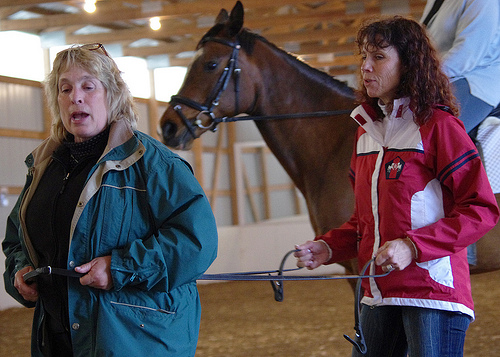 The dressage clinic did not go as I expected. I thought we were going to ride the dressage test that we’d selected and the clinician, Val Vetos from Volte Equestrian, was going to give us a few tips on how we could improve our scores. I got a lot more out of the clinic than… 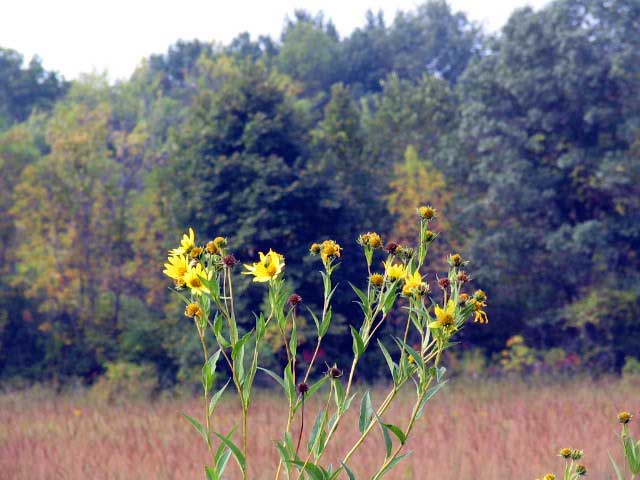 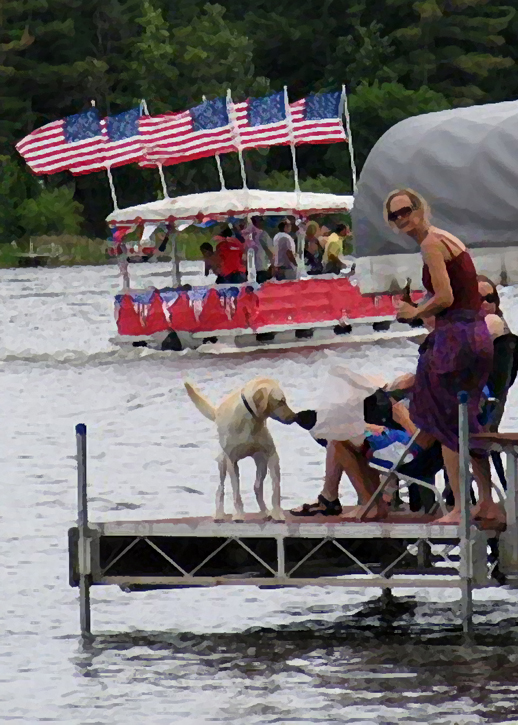 “We hold these truths to be self-evident, that all men are created equal, that they are endowed by their Creator with certain unalienable rights, that among these are life, liberty and the pursuit of happiness. That to secure these rights, governments are instituted among men, deriving their just powers from the consent of the governed…. 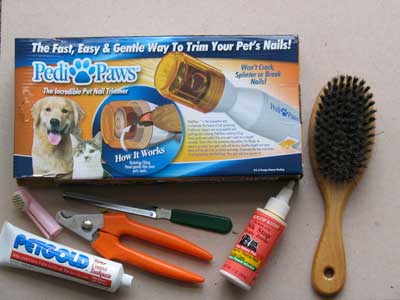 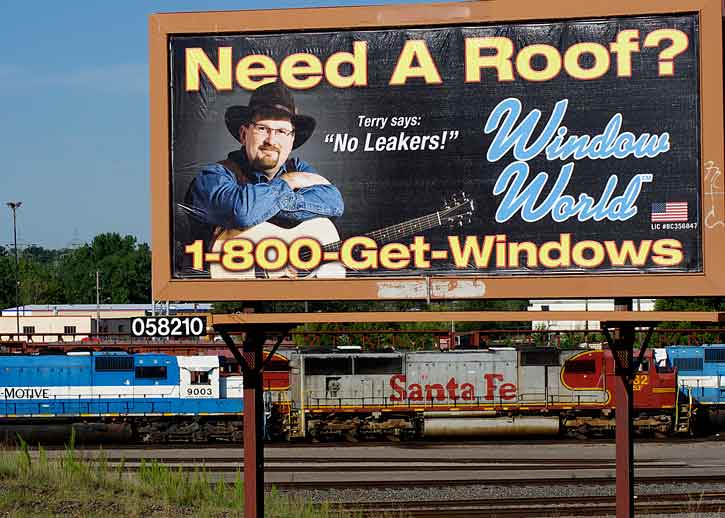 I have a post on Vision and Verb today that I hope you’ll check out. Both posts are about a photography field trip but with different lines of contemplation. So if you go there, please do come back here to get the full effect of my internal and external meanderings. Last Saturday, Steve and I…