It got up into the upper 30’s last Saturday and in the mid 40’s on Sunday. Snow is melting at an alarming rate, at least alarming if you like winter sports.

I was afraid there might not be much skiing time left, so I went to the ski trails on Saturday morning. I love the names they give various branches of the trails. 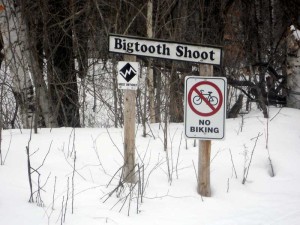 I discovered when a trail is called “Top of the World” you should maybe not take it. It would have been okay if the hill went down, but no, it went up. I ended up taking off my skis at the second leg of it when I kept sliding backwards farther than I was stepping forward.
This is what a real skier looks like. 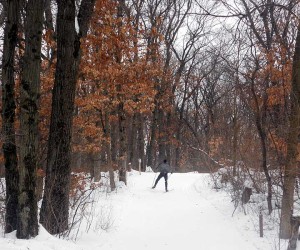 Back at the parking lot, I ran into a couple who had their dog in a skijoring harness so I went to see if they knew about the Midwest Skijoring Club. People with their animals are always so nice to talk to. Everyone likes to talk about their pet pal and have someone admire their good manners — the dog’s not the people’s, although they were very polite and friendly too. Didn’t jump on me once.

After skiing for over an hour. It was pizza time at Pompeii Pizzeria. I forgot to take photos, just think “Yum.”

After nourishment, I went to the stable. I took a few photos to pass the time while Luke played “catch me if you can.” I know he’s just standing in this photo but that’s because I’m not walking towards him with the halter. By the time I finally caught him, my friend already had her horse saddled and was ready to go into the ring. 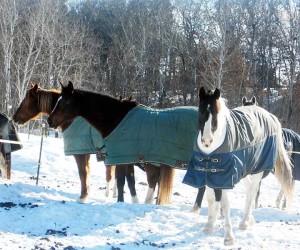 I discovered that it doesn’t work very well taking your photo from a mirror reflection. 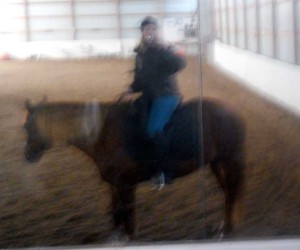 Look! Poles! They were spaced for trotting so there was a bit of clunking at the walk. It’s so much fun trotting over them! Luke steps so high and floats. It’s magical! 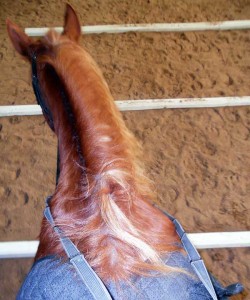 Sunday there was a new skijor trail christening. 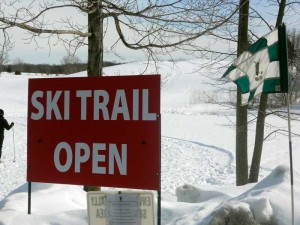 The ribbon cutting was proceeded by a skijoring training session. There were quite a few new people learning how to put on the harness and trying to get their dogs to pull around training drags (chunks of snowmobile tread). 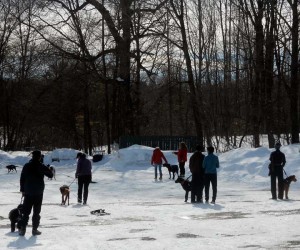 From the photos you can see that all sorts of dog breeds participate. There was an Australian Shepherd  that started out on the trail facing her owner and barking and trying to herd her to ski backwards. So this might not work so well with a herding breed.

There was a bit of dog and people socializing, although we were told that’s a no no for the dogs. While they are in harness, dogs should ignore each other and be completely into their owner and the work at hand. That’s probably the hardest training point with skijoring. 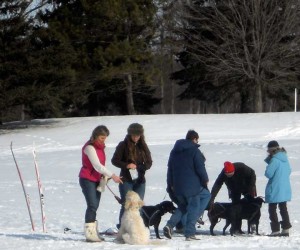 I did a little bit of skiing with Java for the first time this year (and with snow meltage, probably the last). I had help to keep Java facing forward and to pass dogs correctly. 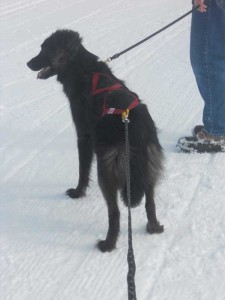 The trails are on a golf course so they aren’t heavily wooded or as scenic as where I usually ski, but they are perfect for training. They are wide and besides one large hill that you can thankfully avoid, there are only gentle slopes with gentle curves. Perfect! 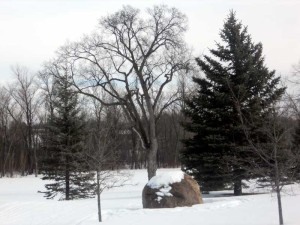 This be the hill that I avoided. Note that the dog on the left is not exactly helping. 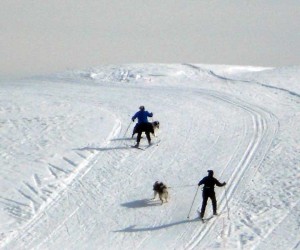 This is a two dog team, although they are so together it looks like a single dog. The dogs and the skier were a good team. 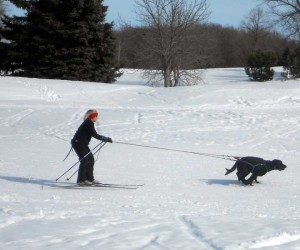 I think this is a Burmese Mountain dog. 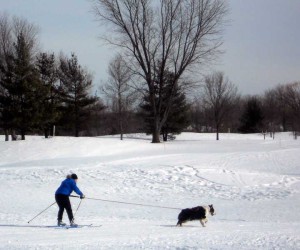 And this looks like a Siberian Husky. I think they’ve done this before. 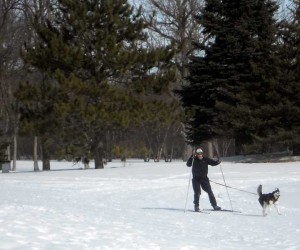 After trying out the trail and watching the experienced skijorers, we hit the Red Rooster for lunch. Good hamburgers. 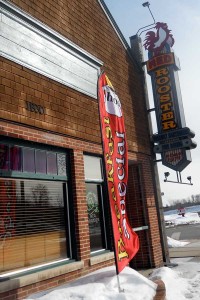 Back home, Java spent some quality time with her frisbee. 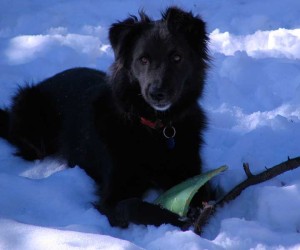 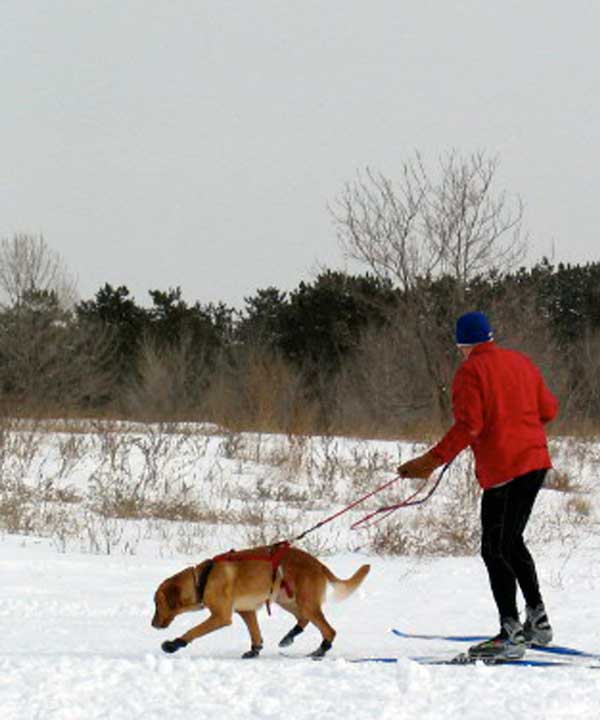 The affirmation “I am lovable.” doesn’t mean much if no one loves you. Gotta love Valentine’s Day… Skijoring Update Java and I went skijoring on Sunday and there were about five other people with dogs there, which may explain why I fell four times, but only twice on my bad shoulder. Java and I did… 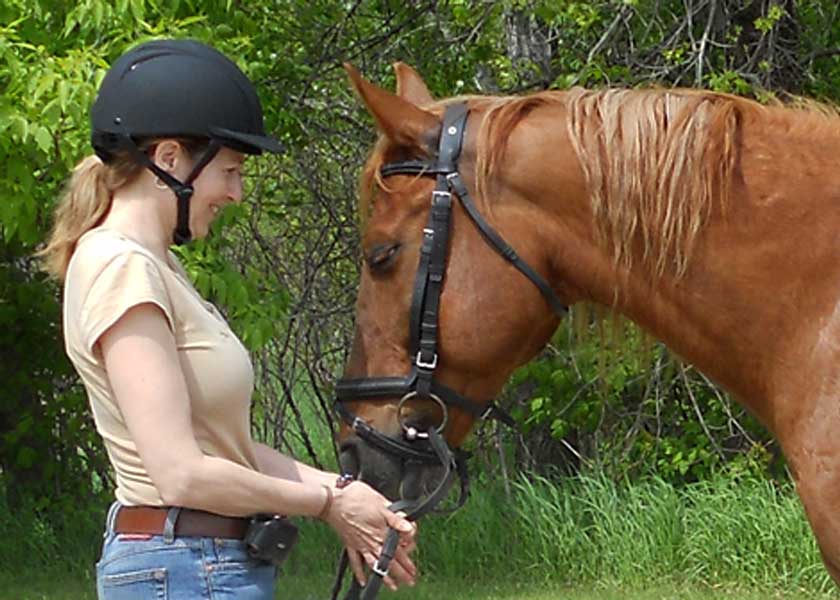 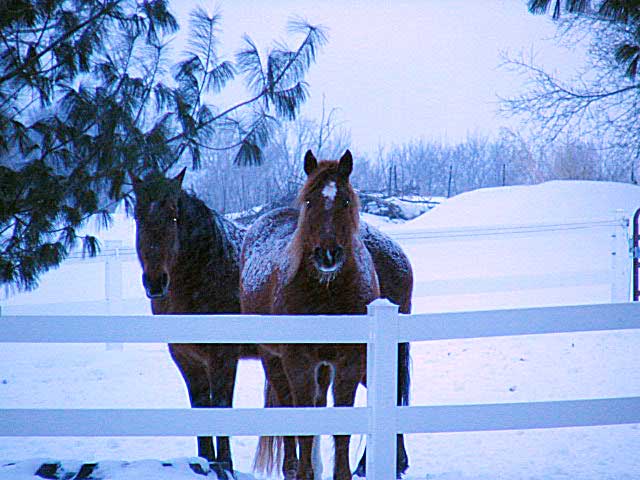 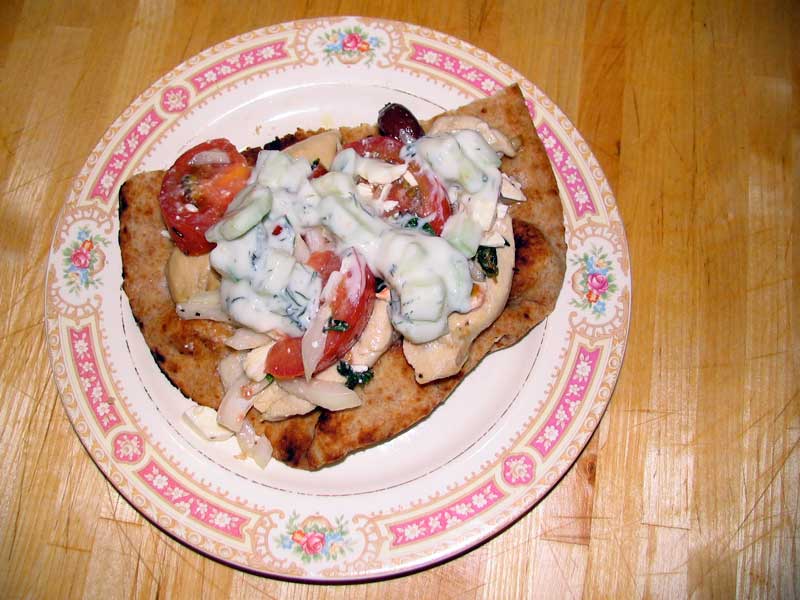 My furnace blower stopped working last night. I got it going again a couple times by manually spinning the blower fan, and then turning the furnace back on again. This was repeated everytime the fan tried to turn back on (often). Sure I could have left the fan on but what fun would that have… 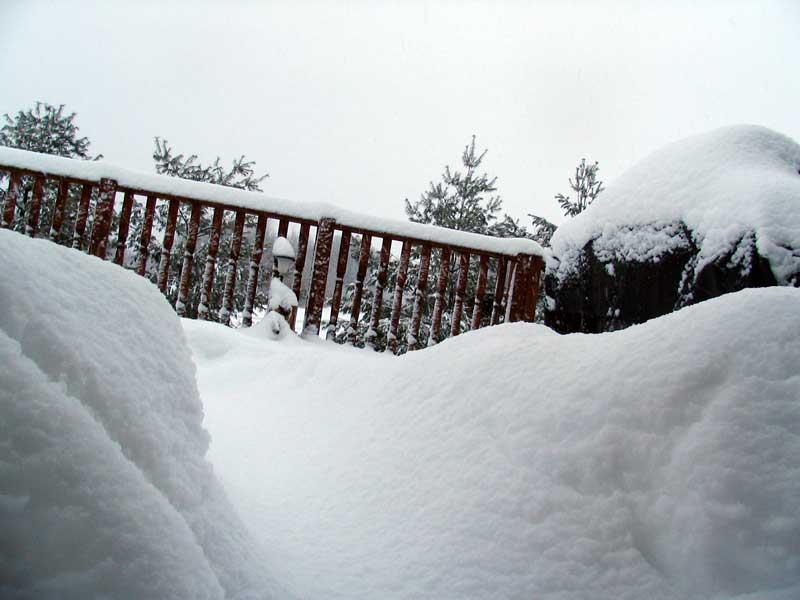 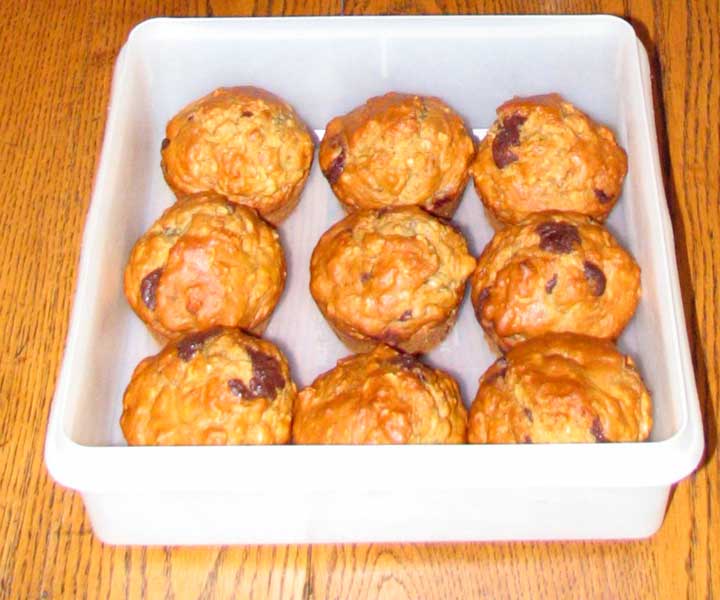