I hate to keep showing the same old river shots and cold, stark photos, but hey, it is what it is this time of year. 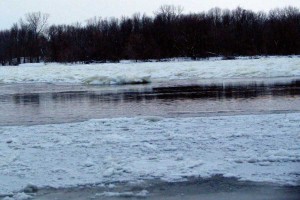 And the river keeps changing. It looked like it may have come up over the walking path and then receded again. I only know that I couldn’t get this close to the red balloon before and all of the sudden there was a clear path. 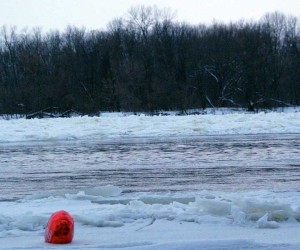 Of course, when I started to hear cracking noises, I pondered if perhaps I wasn’t standing on solid snow, but maybe snow covered thin ice. 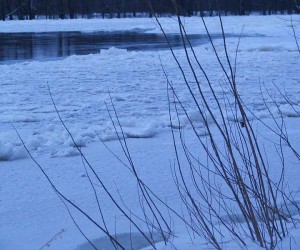 I didn’t ponder very long. Java and I quickly moved farther away from the river. 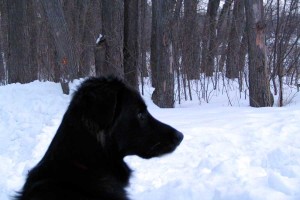 I played around with trying to capture a variety of tree textures — tree innards, tree bark, and naked tree. 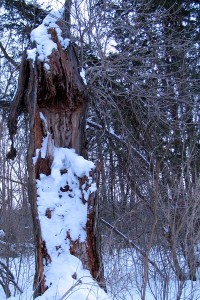 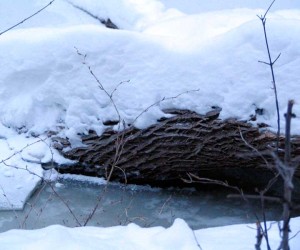 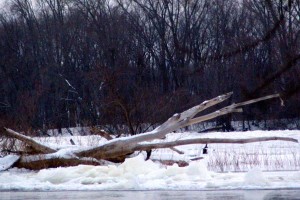 When Java and I returned home, the hair battle continued. Sorry, kind of gross. 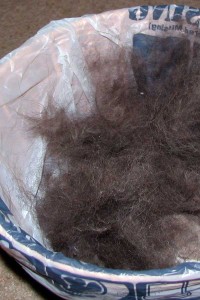 The hair looks a lot prettier when it’s on Java. 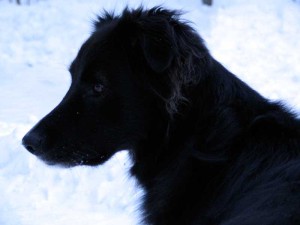 And now for a philosophical moment…

I watched the Packers and Bears game on Sunday. It’s a lot more fun watching a game where you don’t really care who wins.

What about the interception by Raji? You had to cheer just at the unexpectedness of it. He certainly wasn’t a runner and didn’t appear to know exactly how to carry a ball. But it was another one of those moments where someone was in the right place at the right time and went for it.

Aaron Rodgers seemed to be on target most of the time. Yet being rushed, hit, and generally pressurized, there were plays that went wrong or ones that appeared a mite desperate. In general, watching individual players, it was hard to believe that they could be so good one play and so bad the next.

So why so much talk about football? Because the moral of the story is that you can enjoy just about anything if you look closely enough for what’s interesting and beautiful about it. Okay, so it also helps to be with friends, gorging yourself on snack foods.

My point is that there were times in the game where players took huge risks. Things couldn’t get any worse and there was a chance that a risky play could bring big returns.

So you see, football is a lot like life in general — take risks, give it your all, and if worse comes to worse, enjoy the commercials.

(I actually wanted to make this a parable but just couldn’t quite pull that off in the 30 minutes I had available.) 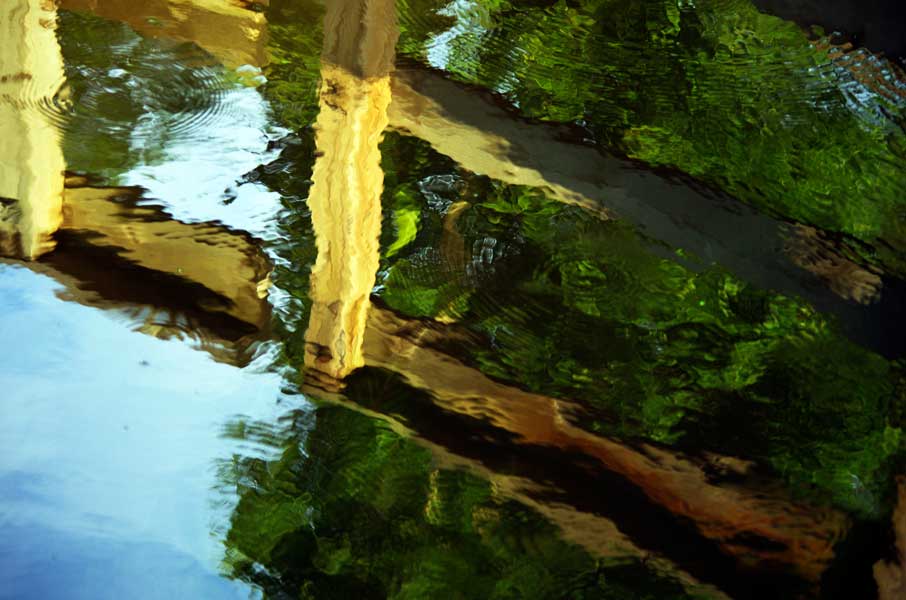 Reflecting (once again) on where I’m going as I run and buck through life. I’ve even come up with a manifesto — “Feed the passion. Do the work. Celebrate the journey.” You can read more about it and see a photo of my Dad’s horse out in the desert at Vision and Verb – “Running and… 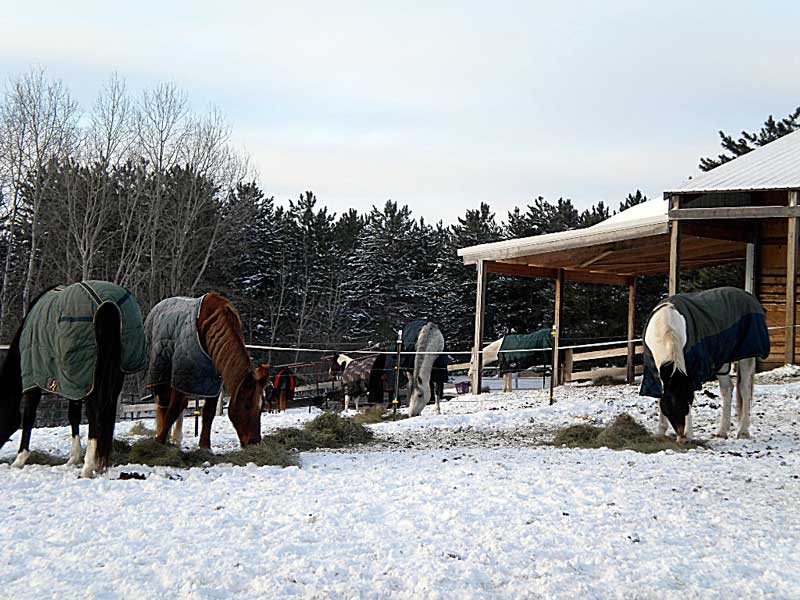 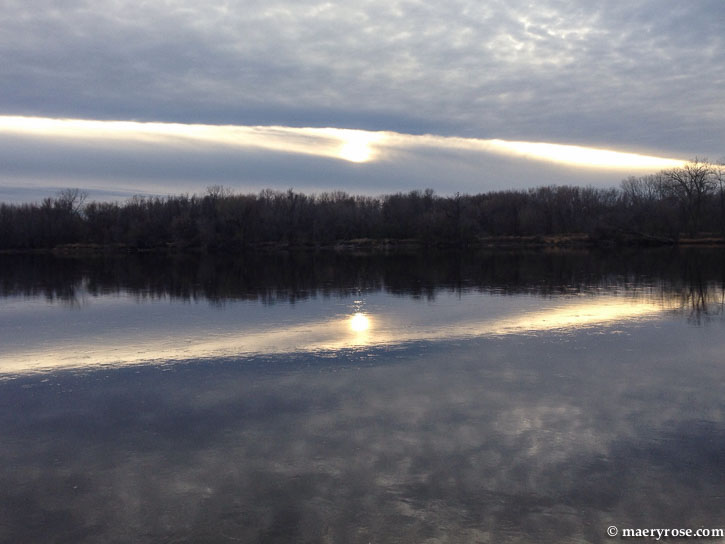 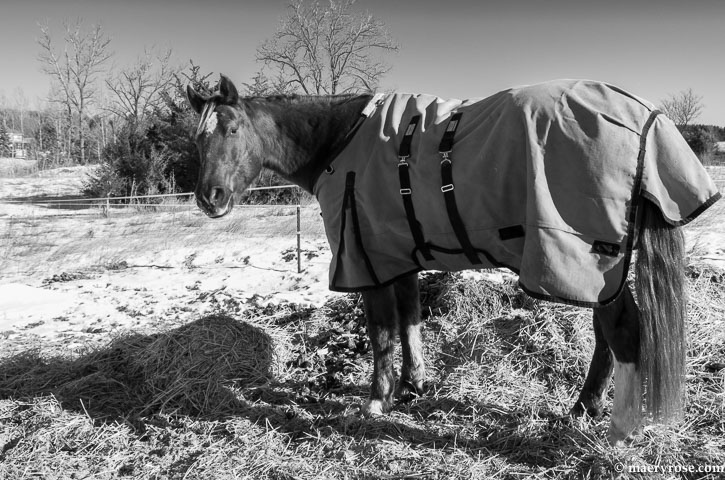 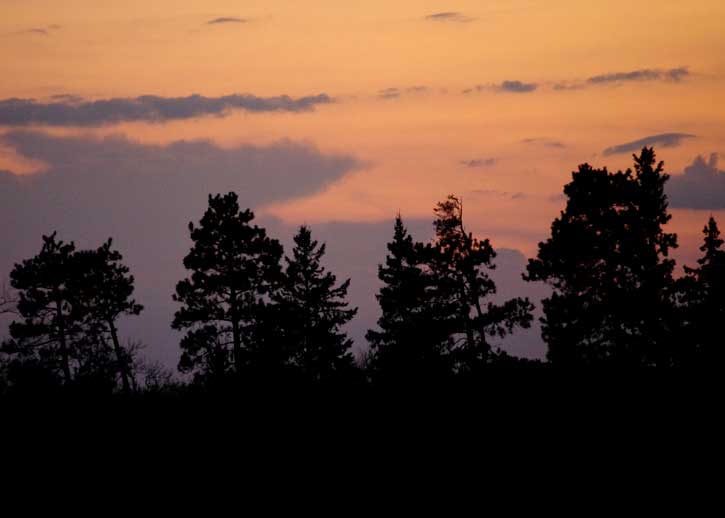 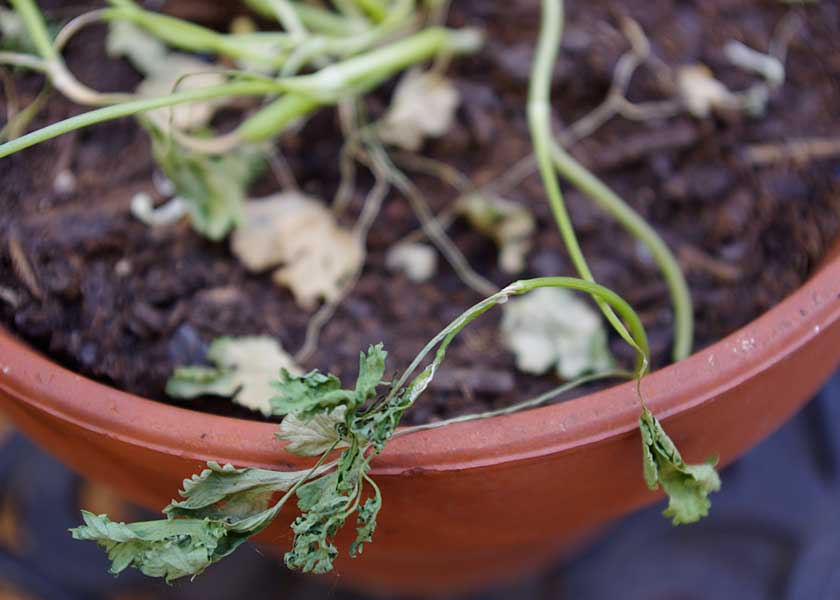 Leaves curl on downward-dog stems, touched by solar fingers holding no mercy. According to my temperature gauge, it hit 109 degrees on my deck yesterday! The official high was only around 105 degrees. Then today, on my walk after work, I was wishing I would have worn a jacket! Minnesota weather keeps you on your toes….