It was my birthday today. I kind of think of birthdays as similar to New Year’s Eve, a time to reflect on where I’ve been since my last birthday and where I’m going, and whether I’m going where I want to go, which made me start thinking about wolves, packs of wolves. Stay with me, my leap of topic will all make sense, I promise.

Isn’t that a heck of a belief system to bring up a child with? Unfortunately, in my life, this bit of wisdom has turned out more often than not to be true.

Living is risky. Loving is definitely risky. You open yourself up. You let people in and in doing so, you make yourself vulnerable.

But it’s like the choice between going through the pain of a situation or not — not going through it means not living and what kind of option is that? Things can and generally do turn around before they flip flop and go south again. I’m learning that these ups and downs both have their pluses and minuses.

People say I’m such a strong woman because I keep picking myself up from life’s circumstances and have found a way to turn sadness into humor. 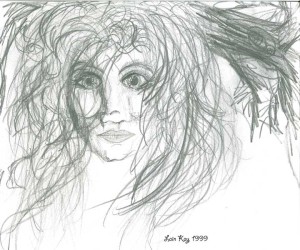 But I’m not as strong as I’d like to be. I’m too wishy washy. I am prone to allowing people to tell me what to think and do. If you’re happy, I’m happy, or at least I try to be. Truthfully, sometimes I’m a little resentful.

Wanting to make other people happy is not a bad thing, but it needs to be moderated by a solid set of values, things that you just won’t compromise on because they are too important and to compromise on those things will leave marks. To give on some things is to sell your soul.

Words are intrinsically important to me. Expressing myself, being heard, and reading and listening to what other people have to say. A pretty funny do or die value for a person who is verbally and socially awkward, who lives so much insider her head. 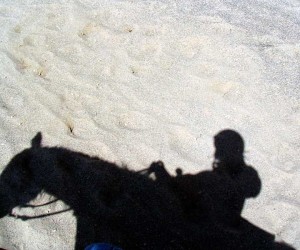 But that holding back and keeping myself to myself comes from those childhood beliefs. The thing is, I’m not a child anymore. I need to learn to take rejection and not see it as a measure of my worth. After all, perhaps I just haven’t been hanging with trustworthy people. Perhaps, I’ve been running with the wrong pack.

Have you ever read “Women Who Run with the Wolves” and I would add to the title, “Instead of Running Away From Them”? It’s about the Wild Woman archetype as expressed in myths and stories. Parts of it are a little bit “out there” and you might snicker, but here’s an example of what’s in the book:

To adjoin the instinctual nature… means to establish territory, to find one’s pack, to be in one’s body with certainty and pride regardless of the body’s gifts and limitations, to speak and act in one’s behalf, to be aware, alert… to find what one belongs to, to rise with dignity, to retain as much consciousness as we can.”… [The Wild Woman] resides in the guts, not in the head.” — Clarissa Pinkola Estes, Ph.D.

My Wild Woman day included riding Luke for the first time this year.

He was full of energy. Since I was trying to constrain the forward propulsion, the energy went into a lifting in place, at times it was a floating springiness, other times a nasty jackhammer pounding. But Luke listened and did what I asked as best he could, with his winter coat and lack of conditioning, and rusty forgetfulness. Poor guy —  he looked like this after just a light 40 minute ride. Too bad Paint Girl doesn’t live closer so she could do her clipping magic. 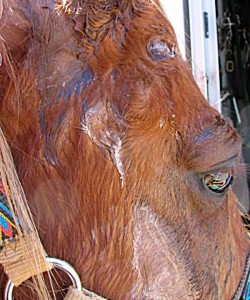 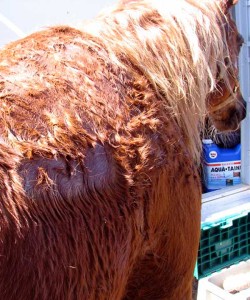 It was wonderful to be riding again. It was smiley, feel goodness to be outside and in-tune. I sometimes think my ego is getting the best of me, but riding feels so right to me, so natural. It’s where I belong and feel like I know what I’m doing. It’s where I feel connected and I feel reassured that I can handle whatever comes my way.

As an additional birthday treat, I went to dinner with my good friend Bev. We went to a place called Northeast Social Club, where we’ve never been before but would definitely go back. Good food, awesome conversation, and lots of laughs. I am so thankful to have such a wonderful friend. And better yet, Bev, Lynn and I have a writing class together on Friday and Saturday. I solemnly swear that I am finishing one of the books that I’ve started before the end of the year!

I heard the frogs last night and knew that spring is here. I had forgotten about them, how I love that sound, how wherever I live, I want to open my windows at night and hear the frog symphony.

My poor realtor, she has quite a challenge ahead of her. Maery’s housing requirements —  trees and toads. 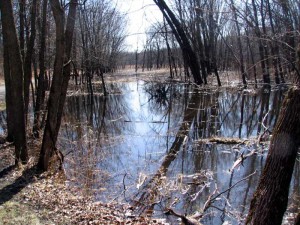 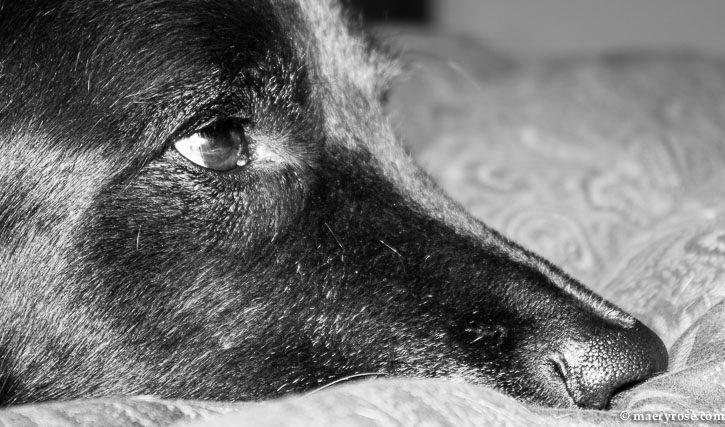 Working long hours has left me feeling scattered. I’ve been unable to get back on course with my old routine (I do believe I had one, but I might be wrong). 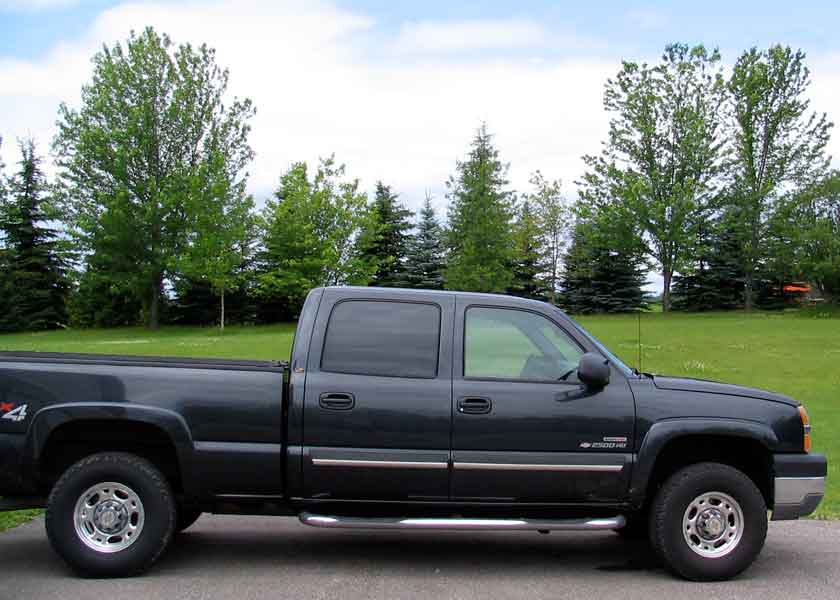 Only seven days into my 100 day challenge I was already becoming discouraged. Feeling overwhelmed, it was time to rethink my plans and build in some spaciousness. 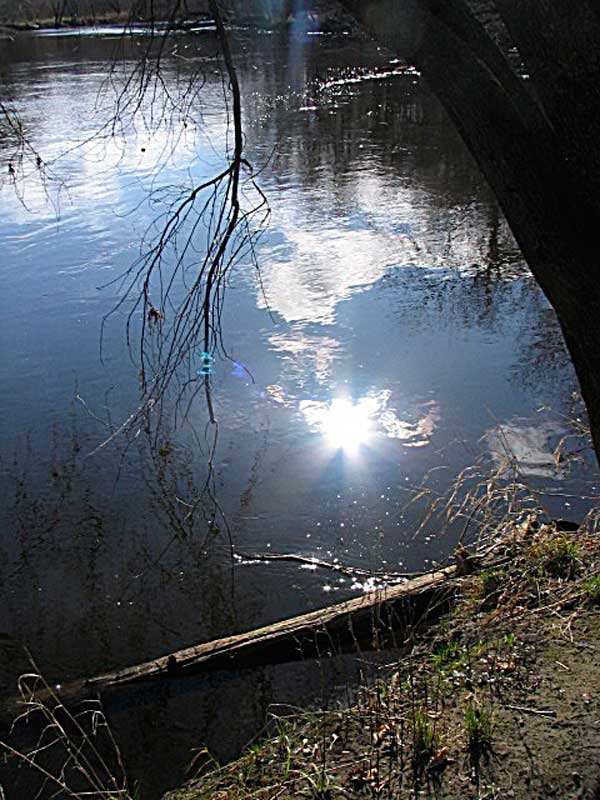 I apologize that there are no photos to accompany this leg of my California journey. I always worry about freaking people out in places like grocery stores by taking photos. And sometimes I just want to enjoy visiting with people without taking snapshots and disturbing the flow. Hopefully, my words will be sufficient After our…