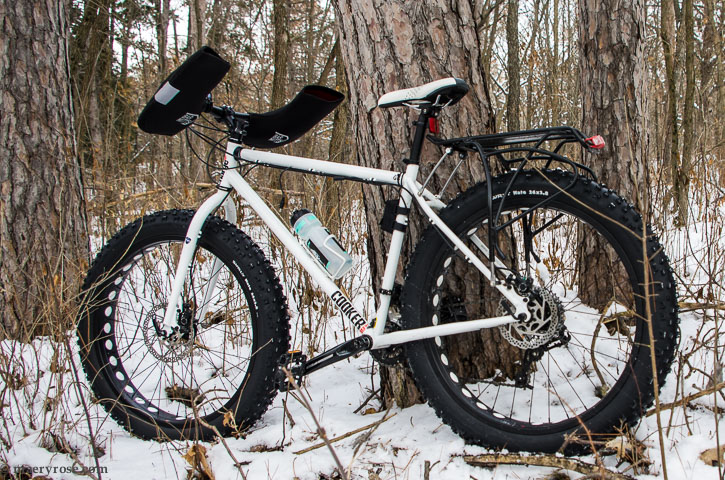 Other images that come to mind are a train heading down the tracks as my wheels make a rhythmic buzz against the pavement (or is it my heavy breathing that brings this picture to mind?).

Or my bike could be a James Bond contraption that once it leaves the pavement and hits snow, magically transforms into a sled and starts schussing along. 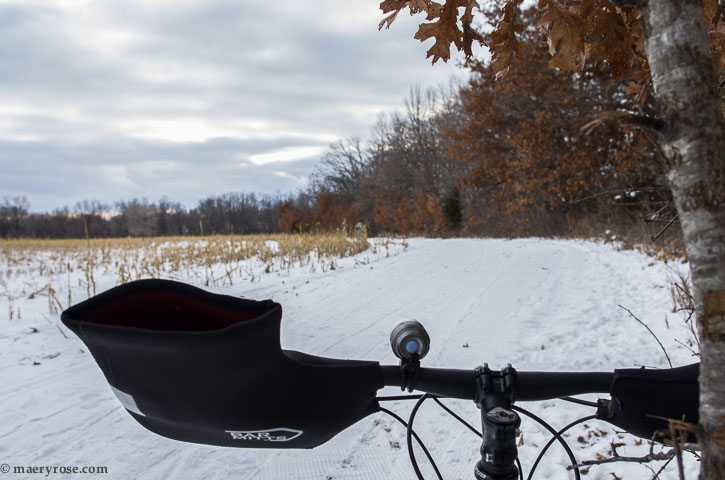 What I don’t say to people (except right now) is how the size of my fat tires and where they allow me to go makes me feel powerful — maybe even invincible. I don’t say this, because I know it sounds silly, given my age, the weakness of my legs, and my fear of falling or running into a tree.

But maybe these thoughts and feelings, because they are silly and free and help me forget myself for awhile are why the bike makes me feel like a kid again.

It’s like throwing a towel over my head and pinning it under my chin and becoming a nun. Better yet, “The Flying Nun”…

Or draping the same towel over my shoulder and becoming Wonder Woman.

Such were my totems of magic as a child. Now I have my fat bike, to throw my leg over and climb into the saddle yelling “Charge!” 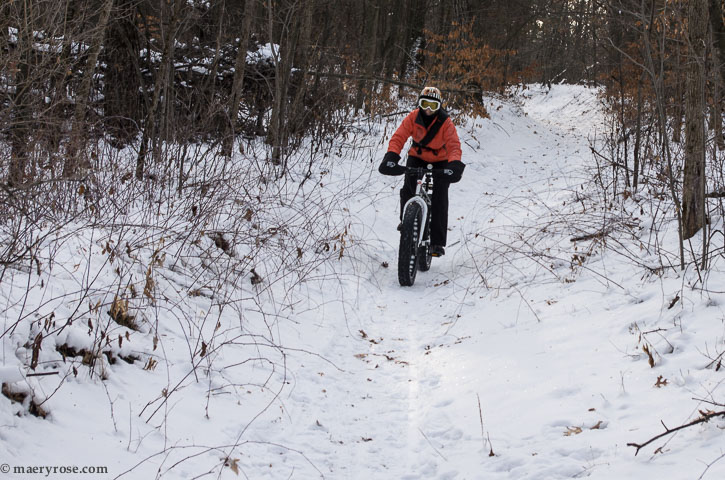 OK. So now my trusty mount sometimes has a basket on the back to haul my groceries but the basket could just as well hold goodies that I am taking to Grandma’s house where I befriend a wolf and we snack on crackers and cheese in the deep dark woods. 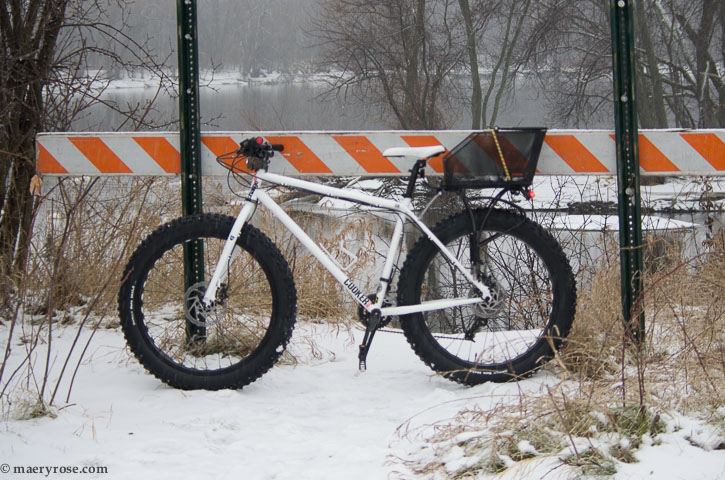 Who said that we had to give up make believe and magic to become more practical adults?

No matter. Whoever said it was wrong! 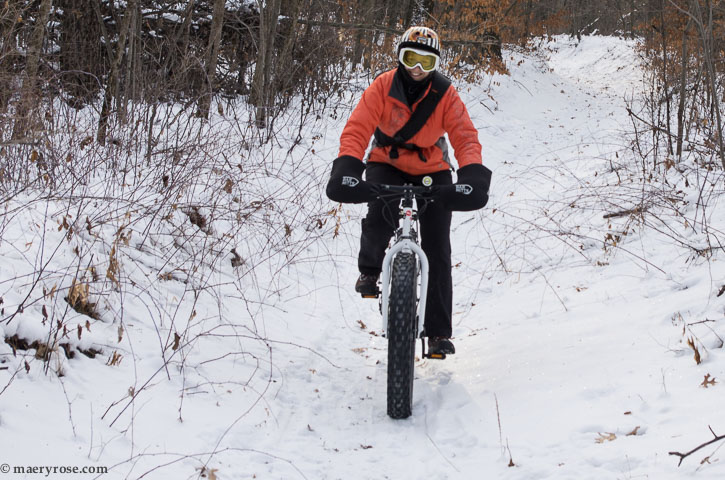 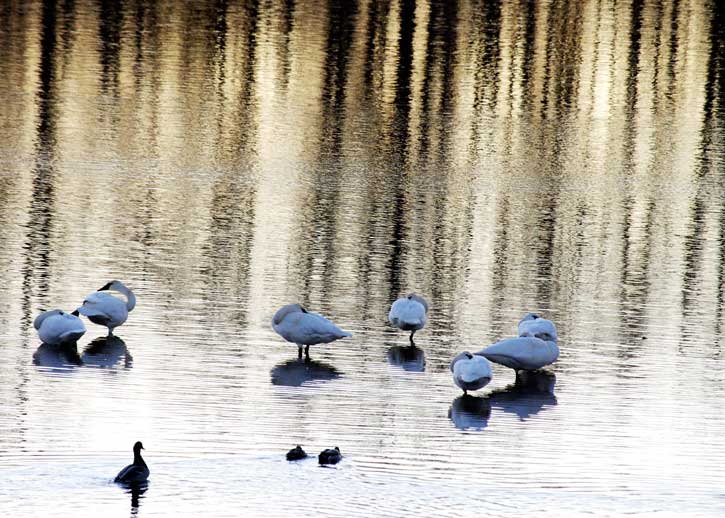 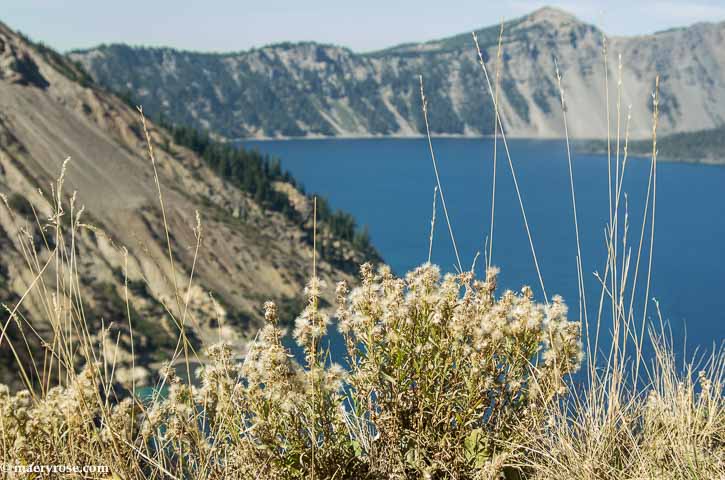 The Sunday after the wedding, Steve and I headed to Crater Lake. I’d seen photos of the lake and read about it and wanted to see the enormity of it for myself. At the first place we stopped, the temperature on the car’s dashboard was showing 38 degrees F. Oh, well, we’d already managed that the day before. No big deal… 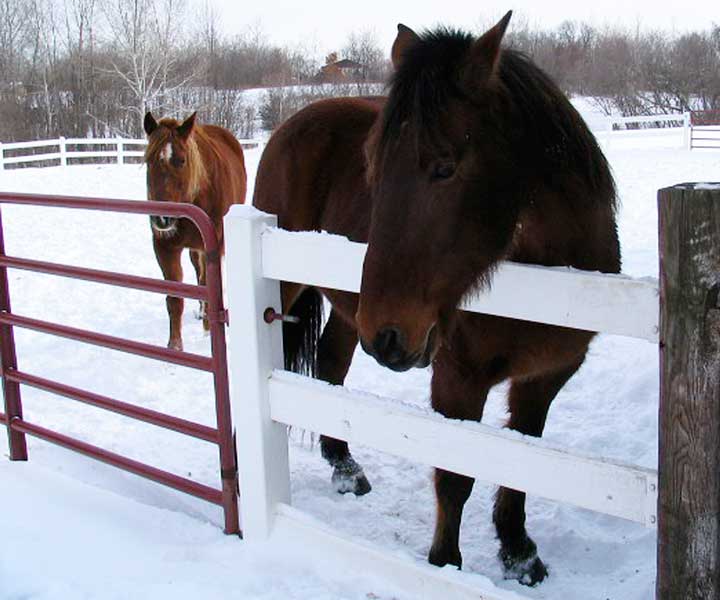 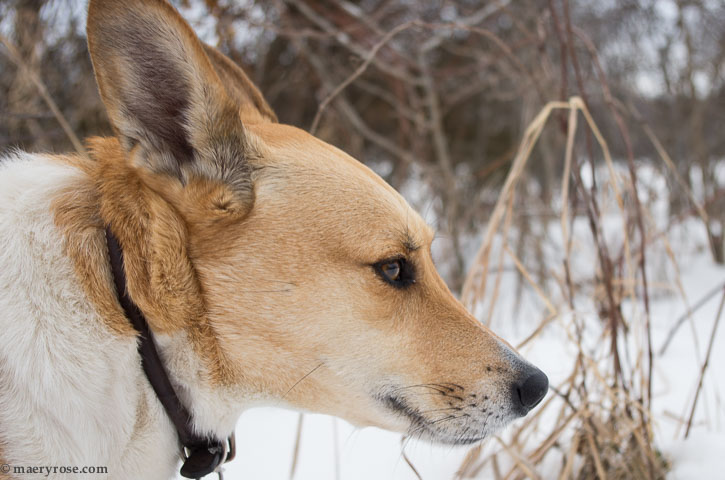 Are you more on the path of accepting that you like doing things alone and thrive on your alone time, with occasional doses of small group or one-on-one best friend time? Or do you make an effort to broaden your world, meet new people and start new friendships? Is there a point of balance that you have found that works best for you? 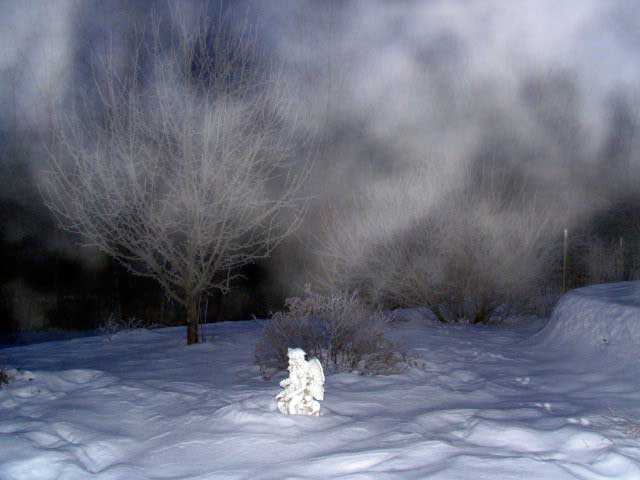 I know my writing at times is depressing. I guess writing about how I feel is how I cope with the bad times. It’s not where I stay all the time though. I get daily e-mails from an organization called Divorce Care that suggests ways to get through grief, anger, depression and other emotions and issues… 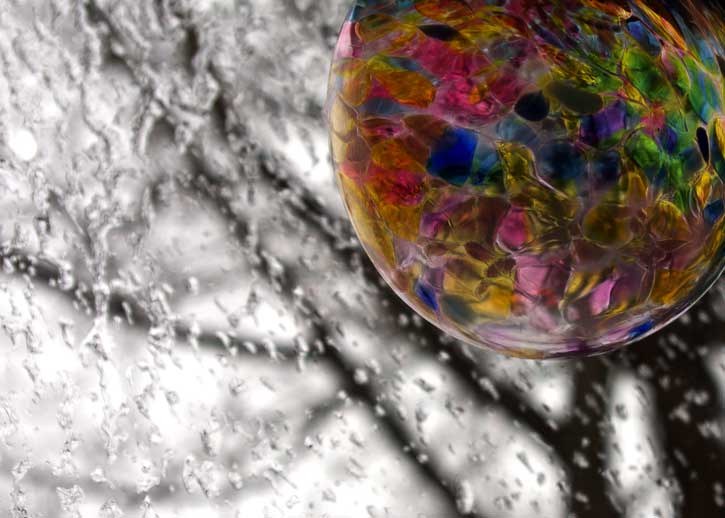 It’s all a matter of perspective Where do you put your focus? Is it on the dreary damp of icy rain? Or on the beauty of crystallization? Do you see the contrast  Between light and shadow? And know the wonder of both? Whether you take a broad view Or narrow things down Focus on details…