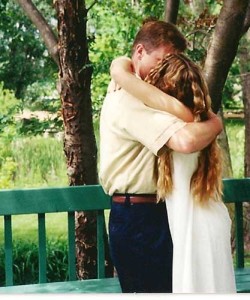 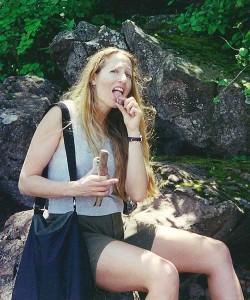 Honeymoon – where H discovered that I lick rocks to wet them and better determine if they are agates. Okay, you noticed. I really don’t know what’s going on with the middle finger of my right hand. Some sort of spasm I think. Oops, there’s that sense of humor that only a select few understand.