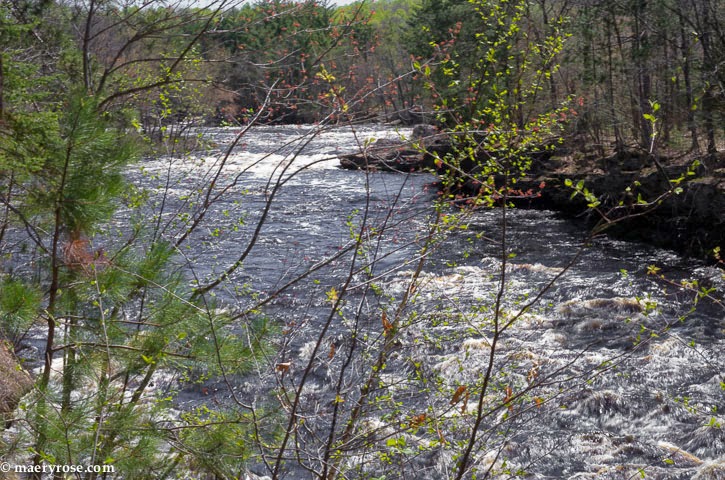 Sometimes we balk at embarking on an enterprise because we’re afraid of being alone. We feel comfortable with the tribe around us; it makes us nervous going off into the woods on our own.
~ Steven Pressfield, “the War of Art”

I’ve been home from my vacation/writing retreat and back to my usual routine for almost three weeks now. Only I’m not exactly in my usual routine as I’ve been trying to identify what is and isn’t working for me and change or eliminate the “isn’ts” .

Having read numerous articles about creating new habits and making changes in your life, almost all of them start with telling you to identify what you want. If you don’t know that, nothing you do is going to get you where you want to be because you won’t recognize the place. 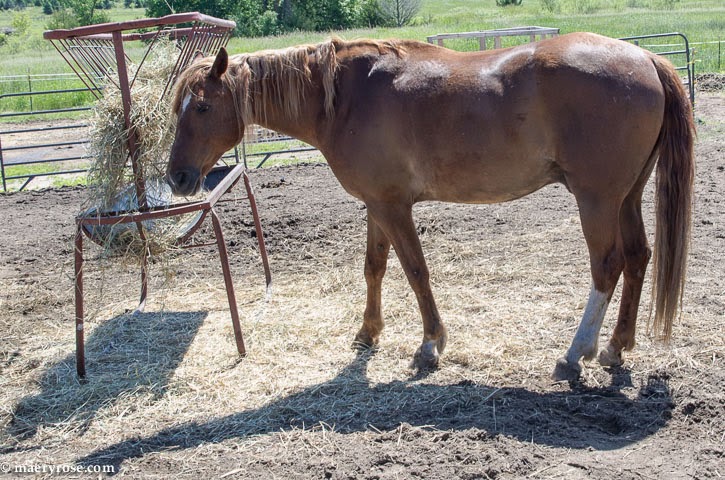 But I want a lot of things. And not all of the things I want play nicely together.

“But what do you want above all else?” a voice from somewhere and nowhere asks.

“And what is frustrating that effort?” 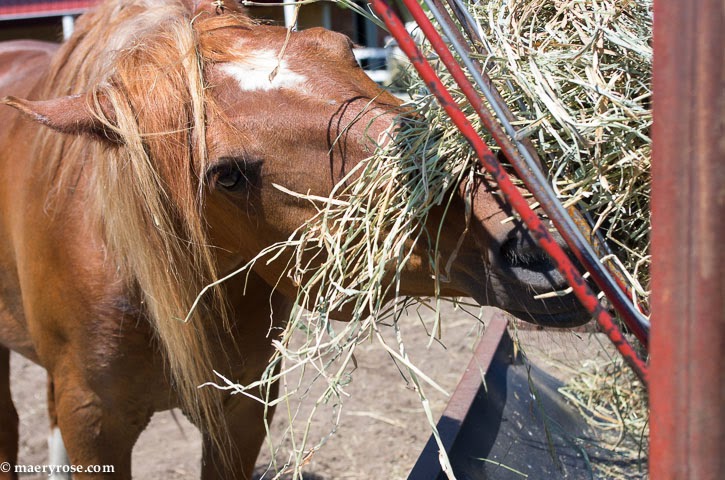 “It sounds like you may have bumped up against the three walls that block people from reaching the World of Wordism,” the voice said.

“What are the three walls?” I asked. 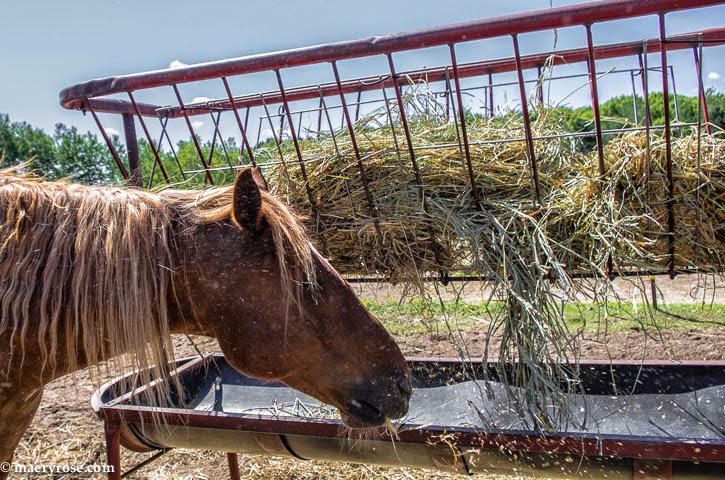 “I almost forgot, there is guard who defends the walls and he is called Fear. It is almost impossible to defeat Fear but some have learned to befriend him.”

“What do I do?” I asked. “Everything I try works for awhile but then I end up stuck again.”

“Yes,” said the voice. “You may need to make many changes in yourself and in your life but I need only one word to describe this change…” 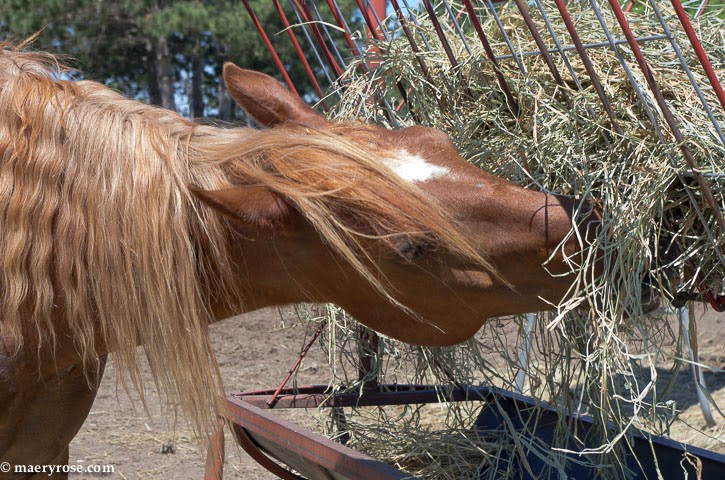 “Simplify,” I repeated and I headed off on my quest.

« Staying with the Flow
2014 Gardening Groove »