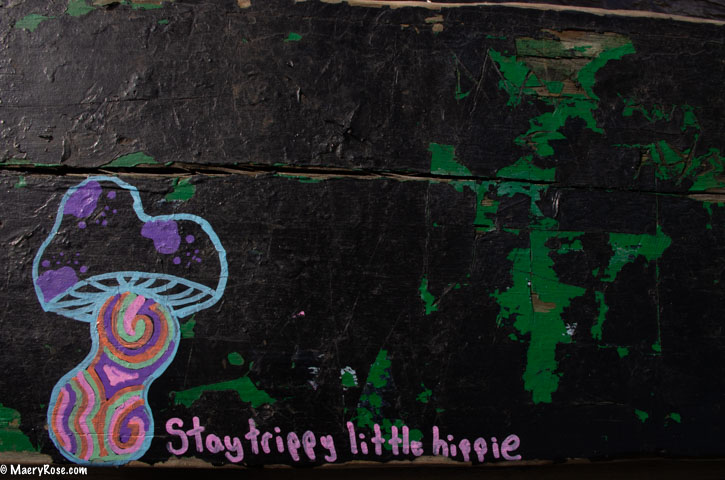 Everywhere we look, we see messages and images about creating joy in our lives through gratitude, self care, and attitude changes. But I wonder where taking action to make things better in this world comes into play. Does it come out of joy? Or is a more complicated emotional recipe required?

In her book “Deep Creek: finding hope in the high country,“ Pam Houston raises the question of whether a person can mourn and be joyful simultaneously.

Listening to her read this book is what led my thoughts down this path. There’s so much to worry and feel sad about, but to remain sane, most of us look for moments of joy. They’re not impossible to find. I haven’t traveled very much, so I haven’t seen the wonders Houston describes in her book — migrating whales, gigantic icebergs, or ghost bears. Still my smile can be just as broad and my laugh as unrestrained when I see a hawk gliding overhead. 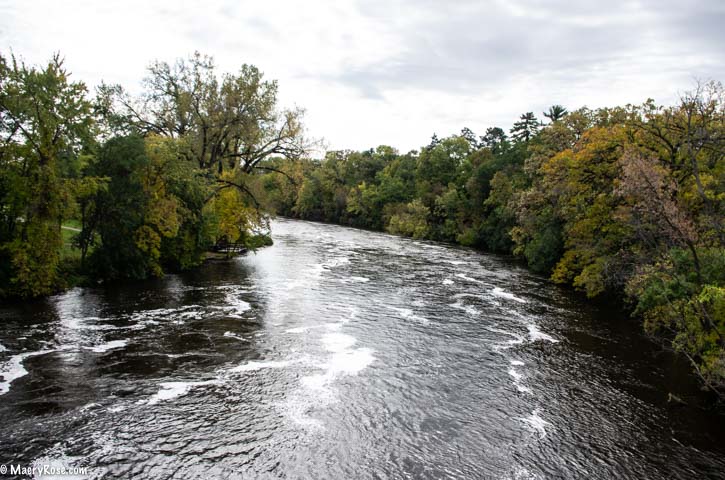 A few moments later, when I see a baby snapping turtle run over by a bicycle as it attempted to make its way to the river, that same joy drops like a boulder.  Up and down the emotions go, sometimes passing each other with a nod, knowing they’ll soon meet again.

The habitats and food sources of so many mammals, insects, and birds are being destroyed. The warming oceans are melting the icebergs and changing the food availability for fish, whales, and polar bears. Their usual migration patterns are changing as they search for food or are confused by unfamiliar ocean patterns. Extinction seems inevitable for many species. I worry that soon a rare sighting will turn into a never sighting.

I see it even in my own backyard. Last year, I saw clouds of bees on my flowers. This year, I could have counted them on my fingers. The same pesticides and herbicides poisoning them are also poisoning and causing malnutrition in us as we eat the crops out of the soil that have both been contaminated and depleted by poor farming practices.

When I write, I’m always afraid to go this dark. People don’t like it. I don’t like it. Going for gratitude and blessings and awe is so much more acceptable and pleasant. It helps us remain sane through suffering and we definitely need that. Which brings me back to Pam Houston’s question…

Can a person mourn and be joyful simultaneously? What about angry?

Holding opposing emotions is disconcerting. It makes me feel unbalanced and anxious. I hold on to the joy piece with all my might, but like most wild things, it’s elusive.

I listened to a podcast recently (I wish I could remember which one) where someone said “There’s a reason that the windshield is bigger than the rearview mirror.”

We glance in that rearview mirror when we’re changing lanes or to keep an eye on the asshole tailgating us. We want to momentarily check out our blindspots. But not for too long or we’ll miss our turn or run into something ahead of us.

I’d like to say that all we’ll see in the windshield is joy. Isn’t that the underlying promise if we are grateful and change our attitudes? But we’ve all been stuck in traffic jams, so we know that’s not true.

Still, what we see in the windshield is what’s real. Its what we have. It’s what we are. It’s where we are.

And it’s what we can do something about. Well, unless we’re stuck in that traffic jam. I’d like to think that yelling inside my car gets people out of my way, but it doesn’t. Nor does yelling at the television change the news. But even traffic jams loosen up eventually. As for the news, there’s no hope but to turn it off.

For anyone who is as sensitive to what is happening to wildlife and nature, I’ll warn you, Pam Houston’s ”Deep Creek” is likely to make you shed some tears. The story of Pam’s wolfhound’s last days brought up memories of similar experiences with too many animals of my own. Pam skillfully wove her story of being present for a dying animal into the idea of being present to this earth we live on. You don’t turn away from your dog when it’s sick or dying. You do impossibly difficult things to extend and protect the quality of their life. You spend money you don’t have. 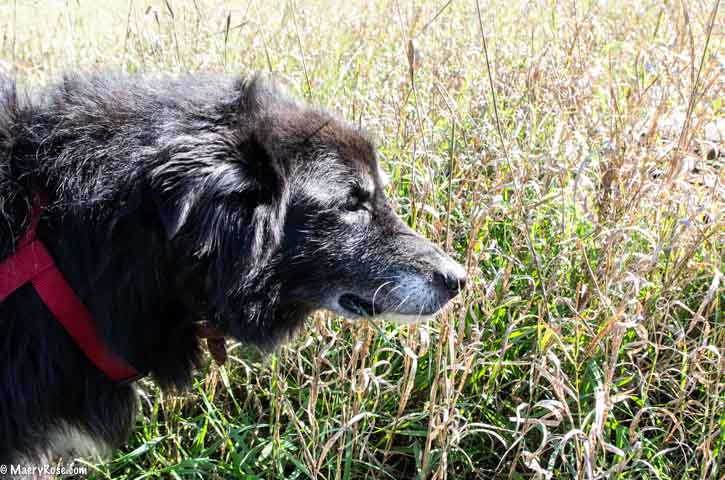 I know there are people who would say, “It’s just a dog.” The same people might also say “It’s just a polar bear.” Or “We’re just going through a normal climate cycle. We aren’t causing this so there’s nothing we can do about it.” Or “I realize things are bad, but nothing I do is going to make any difference.”

Pam Houston does say that nature is resilient. Many species are extinct and more will be soon if nothing changes, but nature works very hard to repair herself. The way things are looking, part of that repair may be for Mother Nature to rid herself of one of her worst enemies — us — with drought, fires, and storms. Does that mean we’ve entered the End Times? Maybe. But not due to God, although there are some people who do think they represent the almighty.

On my walks with the dogs, I see the garbage people toss on the ground or into the river. I get angry. I wonder about who does this kind of shit. And then I pick up the garbage and put it into my bag. 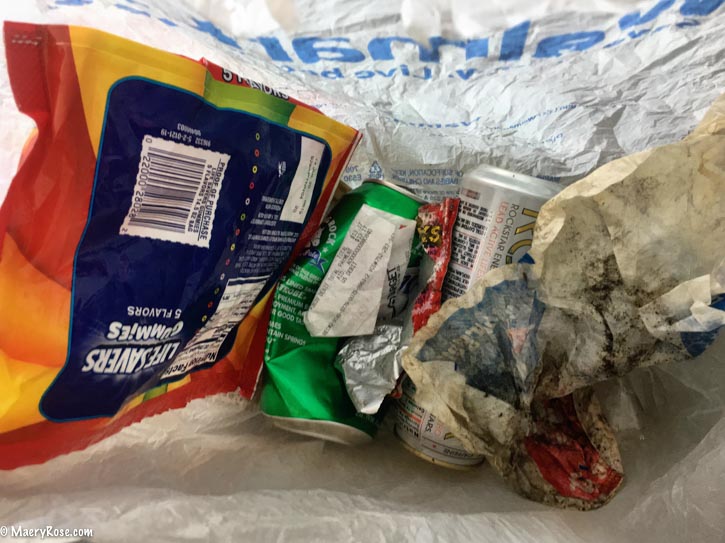 I look around and see how much better things look. And I feel happier because I’ve done something. And when I stand on the path, making sure the gartner snake crossing disappears safely into the grass without being run over by a bike or harassed by a stick wielding human, I feel like I’ve done something good.

Small things. Maybe insignificant. But it doesn’t feel that way to me. It feels like a heart in action. Which is a better feeling than a heart stopped by grief.

I don’t find it helpful to ONLY focus on the positive or on finding things to be grateful for. I need to take action to make things better, even if that better is only a drop in the bucket. If we all start spitting into a bucket, eventually it will be full. Right?

What about you? How are you maintaining your equilibrium? 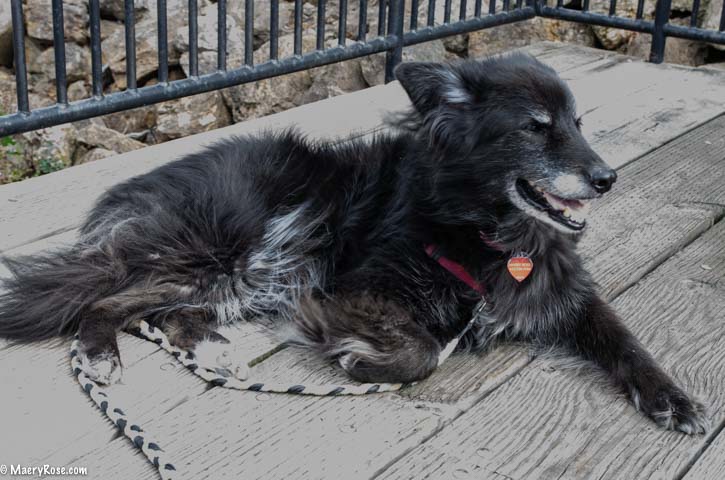 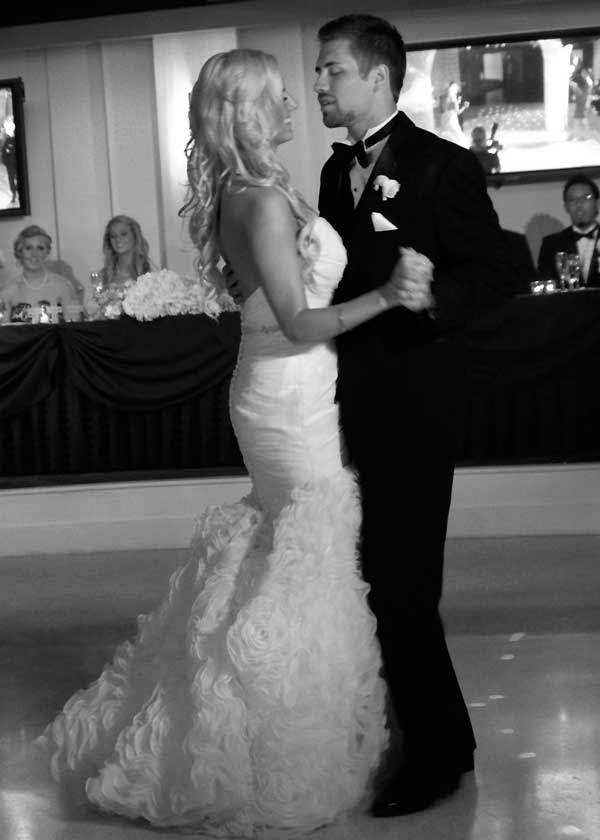 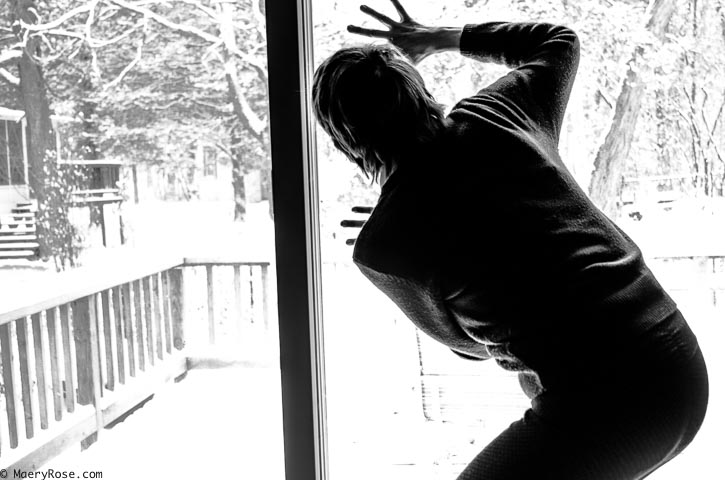 On my drives back and forth from work to home,  I find myself listening to a lot of outdoorsy and travel podcasts. Many of the women being interviewed are taking on some extreme challenges, but not all. The interviewers and interviewees are usually in their 20’s or 30’s and as I listen, I’m jealous of… 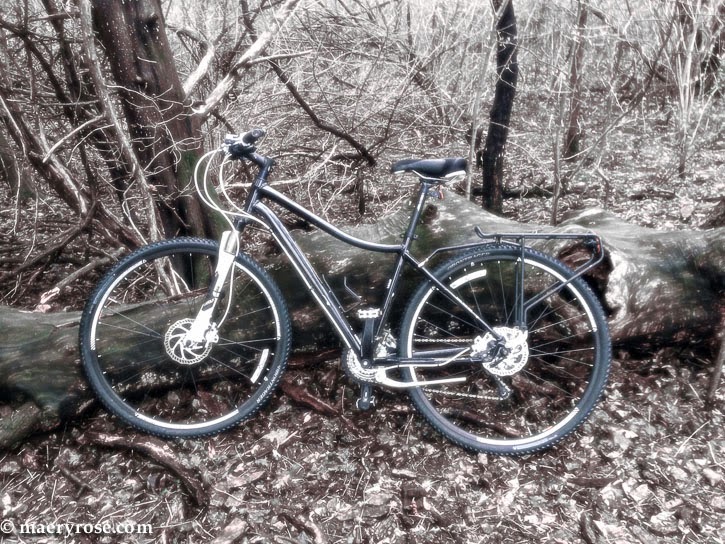 I don’t think I’ve ever been as vigilant of the weather as I’ve been while trying to fit in one bike ride a day. Both yesterday and today, I raced outside when the rain took a coffee break. These were days I normally wouldn’t have ventured outside, but as I rolled my bike through puddles,… 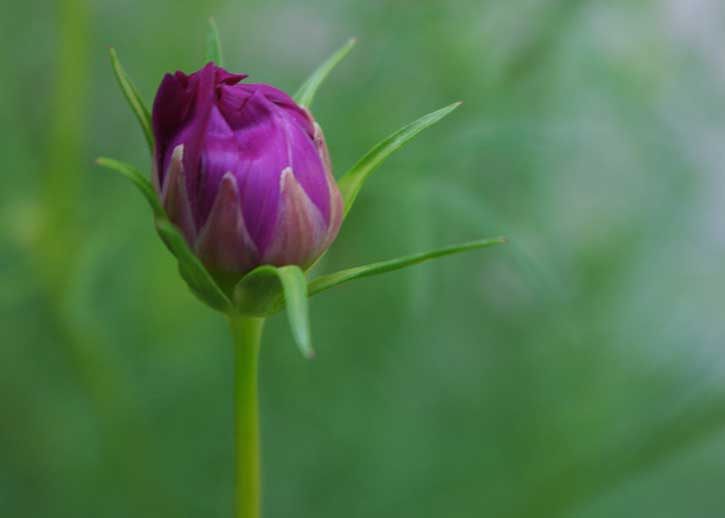 “We have this mistaken idea that either we have regret or we get rid of it. Trungpa Rinpoche talked about holding the sadness of life in our heart while never forgetting the beauty of the world and the goodness of being alive. There comes a time when we are able to be pierced to the…