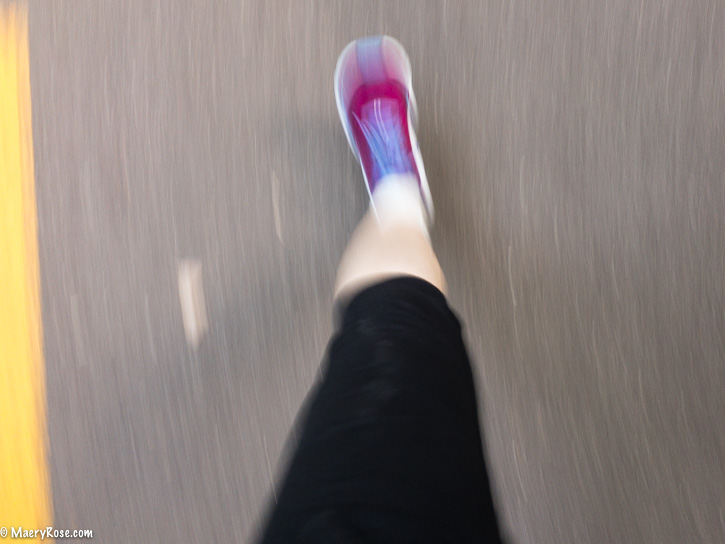 I recently completed the book “A Beautiful Work in Progress” by Mirna Valerio, an ultra marathon runner. Now, I don’t have a dream to run an ultra marathon. What attracted me to Mirna and her book was how she spoke about bodies – doing what you can with the body that you have. There’s so much societal pressure to have a certain body-type or look. Worse than that, people are made to feel as if they don’t belong in places or shouldn’t do things where they don’t meet that standard.

As I listened to Mirna on interviews and read her book I was mentally translating what she said about body weight into the language of being in an aging body that is festooned with wrinkles, spider veins and fear. The fear comes from all the “cautioning” women my age hear. Rather than encouraging us to take up activities to build strength and bone, I’ve been told to take some pills and “play it safe.”

I’m not preaching to completely throw out precaution. Most people my age who are still active acknowledge that their exercise routines have changed. They may do more repetitions with lighter weights. They may have modified their yoga poses to accommodate aging joints. They don’t ride mountain bike trails as fast as they used to. If they take up a training program, progression is often done more slowly and gradually than they would have done in their younger years. That’s called being smart.

But that doesn’t mean that I don’t connect with statements such as these from Mirna Valerio:

I have discovered that I can do a lot more than I thought I could. And that’s exciting. 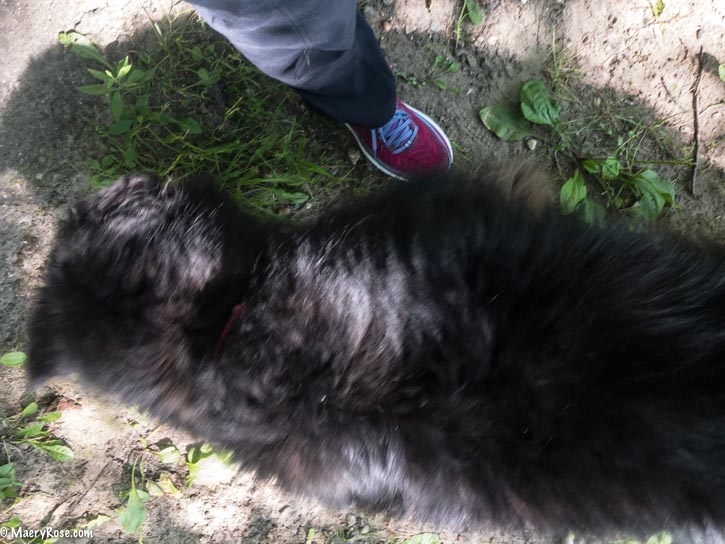 Besides the health benefits, taking up a running practice has taught me some valuable lessons about taking a goal seriously, pursuing it, and sticking to the plan – all of which I believe I can now apply to other areas of my life where I’ve been stuck in procrastination and overwhelm.

I recently wondered why I’ve been able to run, even on days when I REALLY don’t want to and don’t feel like I’ve got it in me. I think it’s because of the simplicity of running. There’s a very clear and easy to follow training plan. It get’s me outside and, believe it or not (I know I don’t), it has started to feel good.

When I feel like skipping a day or doing less than I planned, I have a rundown of simple statements that I say to myself that get met started or keep me going. It also helps to have role models to bring to mind like Mirna. Another inspiration for me is Catra Corbett. Besides her running ability, I am inspired by Catra’s bright colorful outfits and her just as bright personality. She has an adorable dachshund too. What’s not to love? (And she has a book, “Reborn on the Run” about her journey. Next on my reading list.)

Towards the end of Mirna’s book, she gave advice on how to take your training or exercise program seriously. One of the things she suggested was to start seeing yourself and referring to yourself as an athlete. 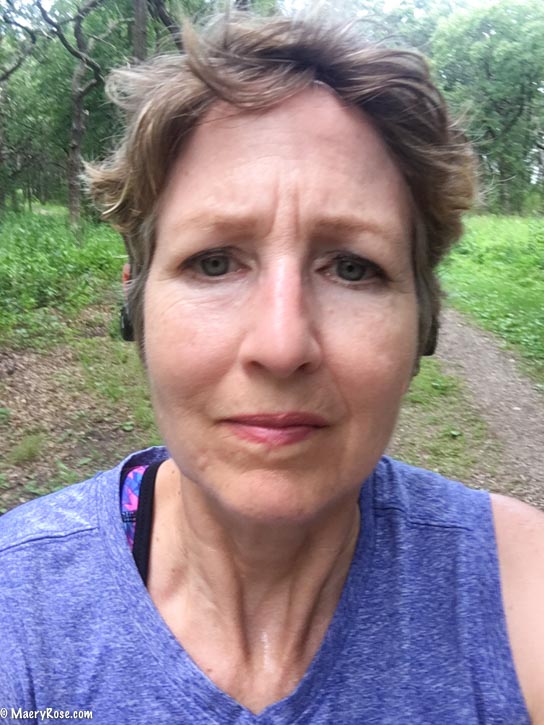 That advice sounds so simple and obvious that, at first, I didn’t understand the pure power of it.

But I’ve found that saying that I’m an athlete makes me try harder. It means that I can’t put off the run or workout I scheduled. I can’t stop running after fifteen minutes when my plan says that I’m running for twenty minutes. Athletes don’t do that. They show up and they do the work.

I believe the same line of thinking will work when I take myself more seriously as a writer.

Is there something at which you’d like to take yourself more seriously? Maybe give it a try and see what kind of difference it can make. 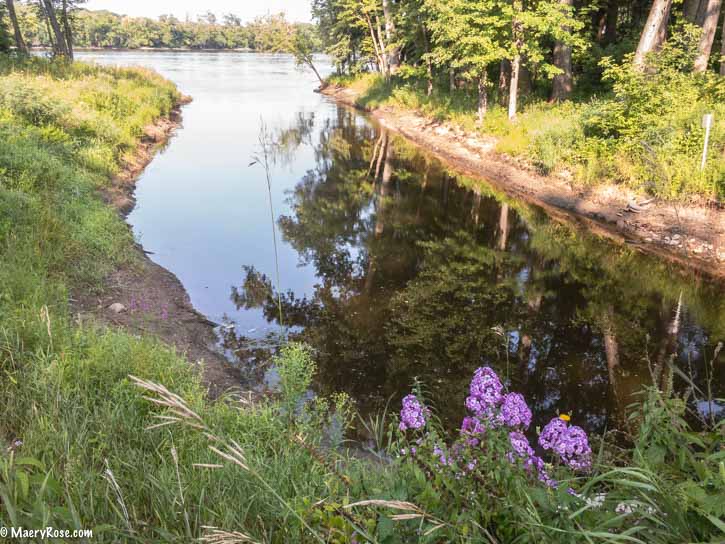