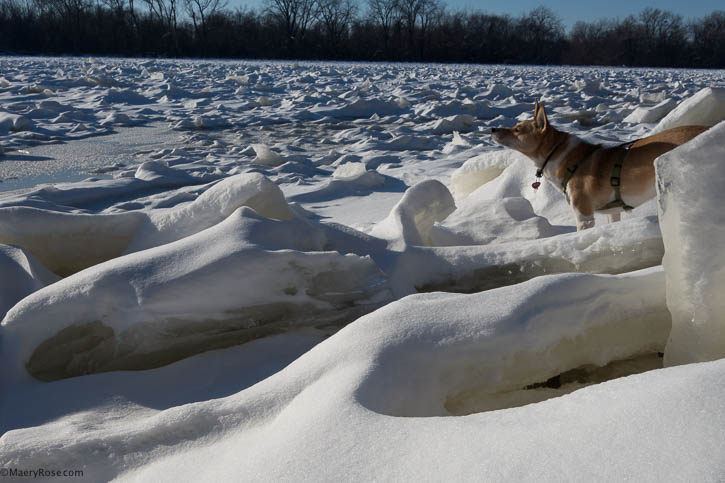 We’ve all seen the articles that tell us that we DO have enough time if something is REALLY important to us. Often what we say we value is not backed up by how we actually spend our time.

With me, I’ve been trying to finish a blog post and edit some photos to go with it for two weeks now. This is not THAT blog post. 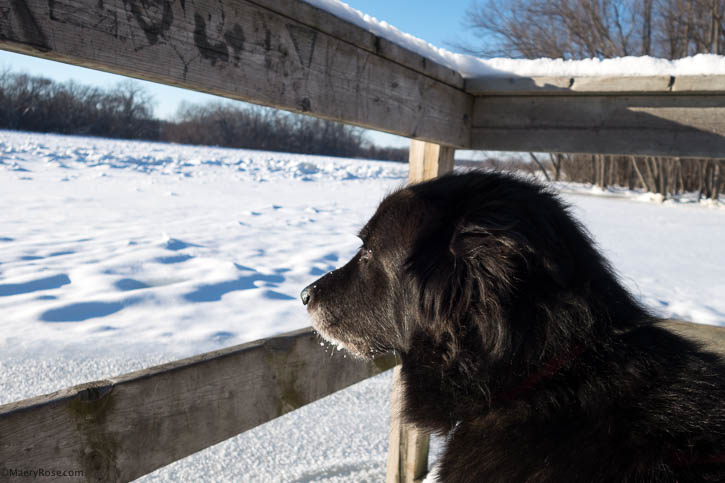 This is the blog post where I’m giving myself permission to put out something that could be pretty blasé or downright crappy. This is not the grand post I had planned in my head, but it is the post I can manage.

You see, the way that I spent my time this weekend – the things I did that prevented me from creating a masterpiece, cleaning my house, and catching up on paperwork – actually did represent what I value most. 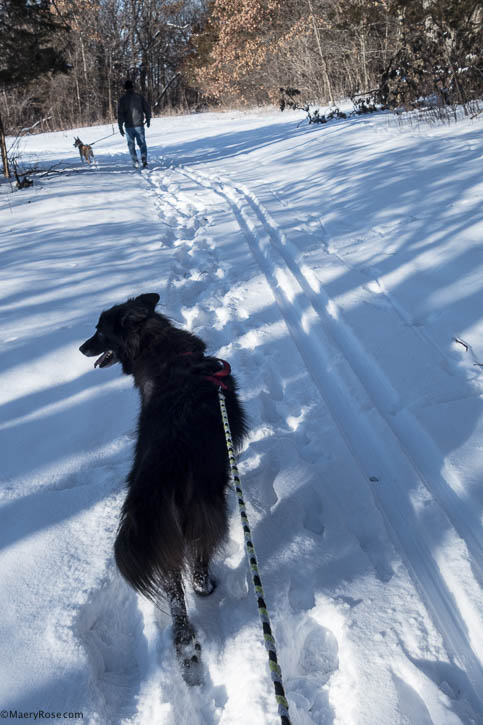 Rather than catching up with all the writing projects, household tasks, and errands I have loaded up onto my plate, I played outside last weekend.

For the past few years, Minnesota winters have alternated between unusually warm temperatures where it rains during the day and then turns to ice at night. Warmth is followed by artic sub-zero temperatures, which means more ice. We might get some snow but not much and what we do get is either hard and crunchy or melting slush. Either way, underneath it lies a layer of ice or mud. 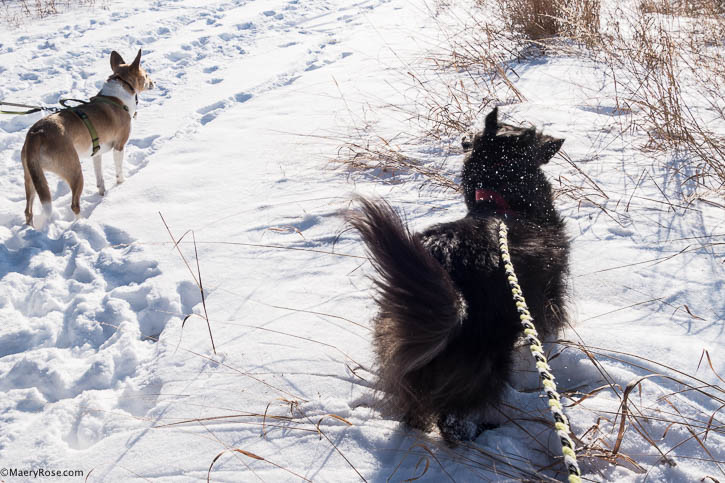 In other words, it’s been rare that there’s been enough decent snow to enjoy the winter by skiing or snowshoeing. So when we got about four inches of snow and it didn’t melt immediately, but would melt soon with temperatures from thirty-five to forty degrees this week, I threw aside my To Do list for the fleeting chance of playing in the snow. 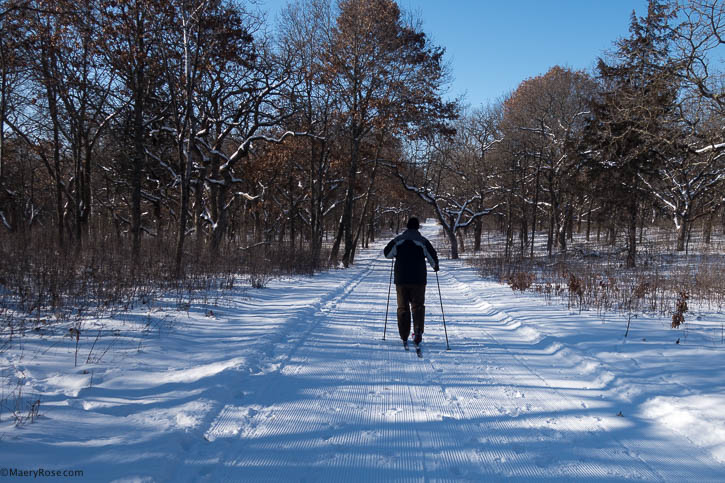 I think I made the right decision. 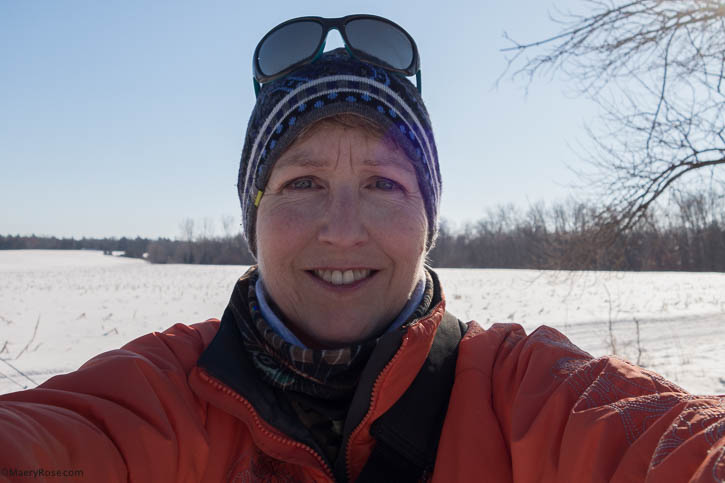 Tomorrow is the big day and I don’t mean that in a good way. To comfort myself, I’ve been reading blogs that lift me up and I’d like to share a couple of the posts here:

“I practice seeing. Sometimes it results in art. Sometimes, it doesn’t. Whether it does or not, it is necessary for the honing of my eye so that I may open myself as deeply as possible to the unusual, the unexpected, and all things mysterious.” ~ Sharon Brown Christopher

« The Ice Queen
Overwhelmed with a Dab of Mind Blown »