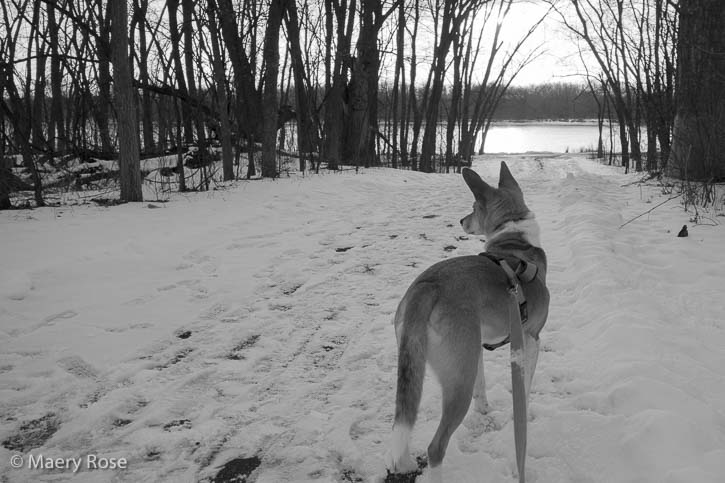 I was the child who climbed up into the cradle of tree branches with a book, a pen and my journal and observed the world from a safe distance. Maybe it’s time to come down and tell people what I saw. ~ Maery Rose

Within the up-down weather confines of February, there is nothing to stand in the way of the twin emotions of anxiety and depression, who run around the room like children who have had too much candy.

And my birth mother died.

I wish I could just say that my mother died but that would be confusing as my other mother has been dead since 2007. It strikes me as funny how I could refer to these two women as “A Mom” for adoptive mom and “B Mom” for birth mom, and so I shall.

I only met B Mom in 1998. With her living so far away, I only spent maybe forty hours total with her. Having to continuously deal with my own anxiety, I didn’t deal very well with being around a similarly agitated person. She made me so nervous and uncomfortable and fearful that we rarely spoke.

So perhaps one would suppose that her death would barely be a blip on my radar for numerous reasons. And yet it has sent me into a tailspin during a month of tailspins that are making it difficult for me to function properly. So forgive me if I say something odd or disturbing or if I seem to be withdrawing from people who have done nothing to make me feel the way that I’m feeling. I sometimes fear I will shatter if you touch me. Perhaps I am just afraid of crying.

Certainly, I will put on my best face, my best funny act, my best macho strut, but there will be breaks in what I can maintain. 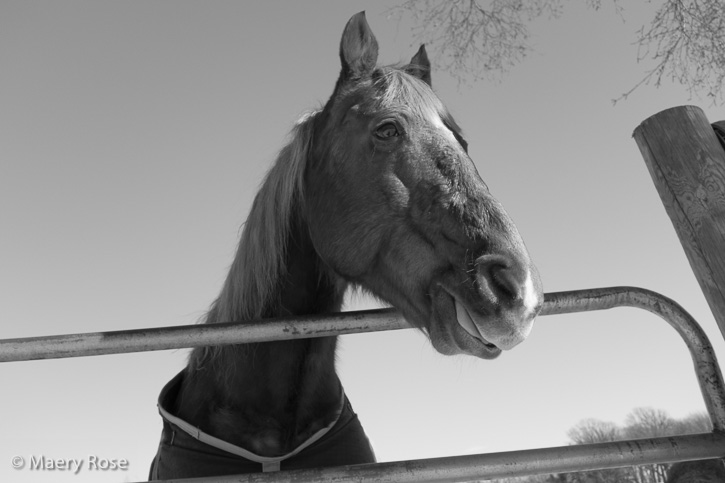 I was listening to Peter Rollins on the RobCast this morning. He’s written a number of books, including his most recent “The Divine Magician” and “The Idolatry of God.” There were many interesting points in the interview but my ears perked up when he began to talk about why people come to his live events rather than just read his books or listen to a podcast or YouTube video.

“Primary reason people are there is because they feel really alone and they want to be in the room with other people who are on the same journey.” ~ Peter Rollins

With losing my B Mom, I wonder who I can talk to or relate to about what it feels like to lose the mother who gave you up?

What got me through the loss of the A List is that I had something to do to prepare for the memorial service and I had people to grieve with. With the B List, that hasn’t been the case. 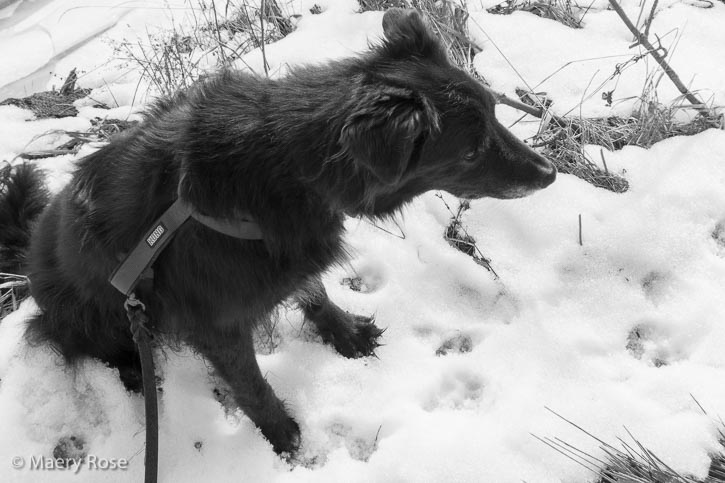 So all the struggle and processing goes on inside at the same time that I’m finishing up a book that includes some of the story of being an adoptee and finding my birth family. But very little of the details of that are actually in the story. The way that the story is about being adopted is what it did to me. How I grew up believing being giving up was about me — about being a worthless, unlovable child. And nothing in my life contradicted that belief. Or maybe there was something, but I couldn’t see it.

Peter Rollins also talked about how we can grow up believing something and then later, as our experiences and our maturing adult minds gather refuting information, we change our beliefs. Yet, when under duress, we don’t fall back on our new beliefs but instead, what floods back with a vengeance are those old minds patterns and habits that we thought we had replaced. I think that is the problem with me right now. 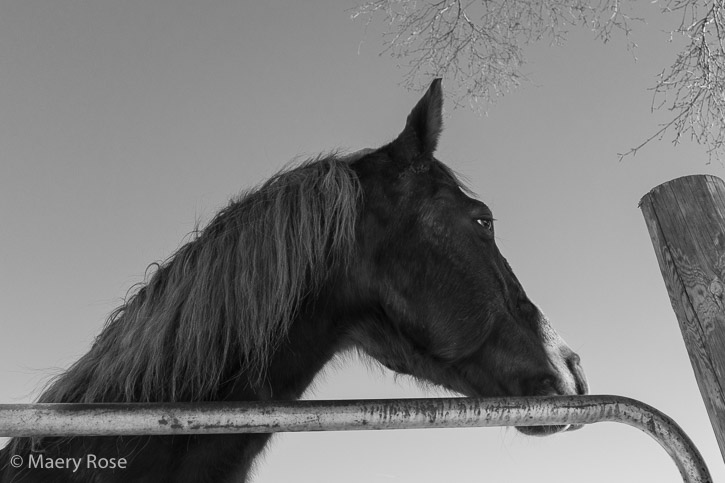 And so I go off into the world, reaching out a hand here and a hand there. Taking a walk. Riding a horse. Making an appointment for a massage. Making hot chocolate with marshmallows. Buying essential oils and teas that promise relaxation.

Thank goodness for Steve who is busy in the kitchen making some kind of something (he’s been into cooking lately and I certainly will not complain). For Luke who is the epitome of calm and quiet and passes that on to me. For Java, another animal friend who does the same. For Latte who does her bow-and-run dance for me and makes me laugh. For a friend handing out free samples of her Naan at Lunds, who has no idea that five minutes with her made me feel better. For a dear cousin who seemed to know I was thinking about her and gave me a call when I needed to hear her familiar voice. And another friend who listened patiently to me on the phone today and has invited me to visit her next week. And a couple other friends who have checked in to see how I’m doing. 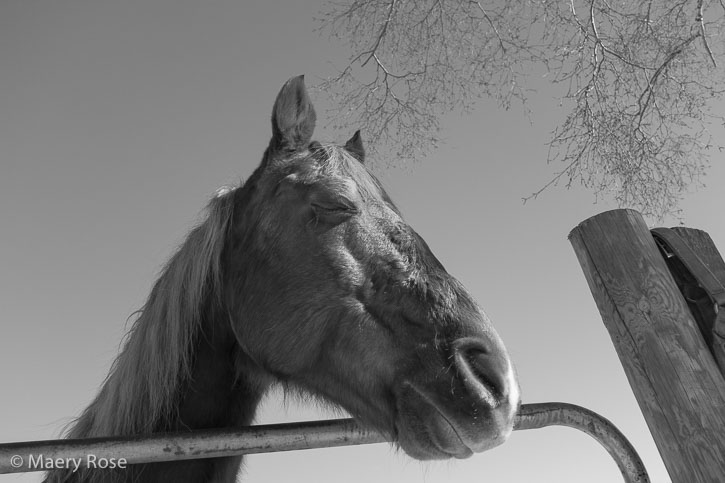 Oh, and there was the guy I passed walking his little beagle puppy — that puppy was was scampering through puddles and he made both his owner and I laugh. And one of the guys working at the barn, who told me what a great horse Luke is, “Never any trouble from him,” and who stood and petted Lukes face for awhile before returning to his chores.

Perhaps no one is on my exact same journey or knows exactly how I feel or even that I’m hurting at this time, but a smile, a kind word, setting a minute aside to chat — they do so much to touch a life and to heal.

So thanks to all the people I passed and spoke to in the past week. And for those people I haven’t had contact with, I’ll thank you also because I’m positive you have done something similar for someone else, perhaps without even knowing it. 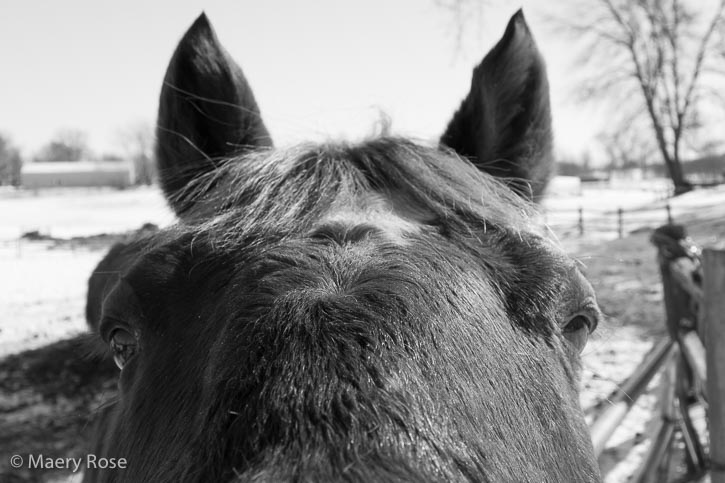 This will be short and sweet. I had to get up at 4:00 AM and train shop employees from 7 AM to 6 PM. I’m beat! And it all repeats again tomorrow. This much stress, lack of sleep, and not eating properly makes me overly emotional, with tendencies to break into tears at the drop… 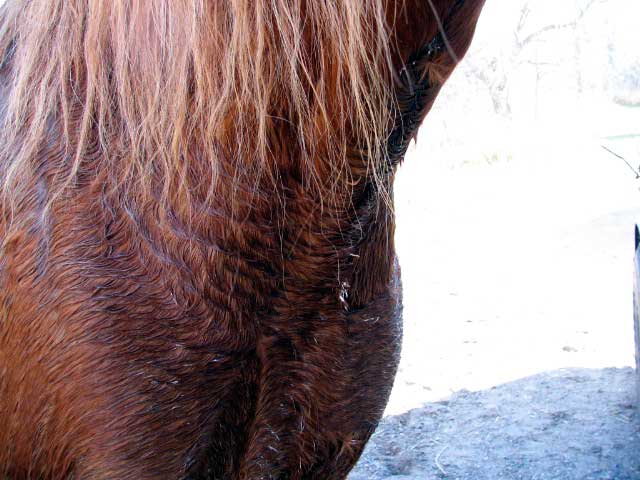 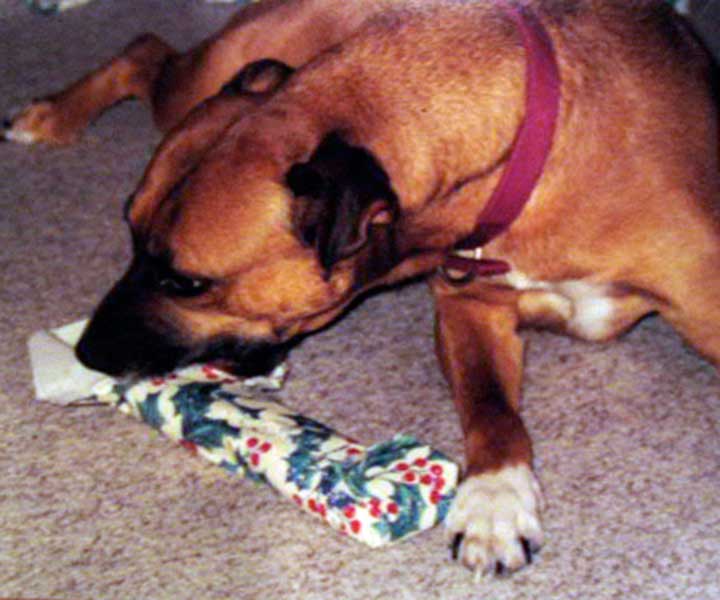 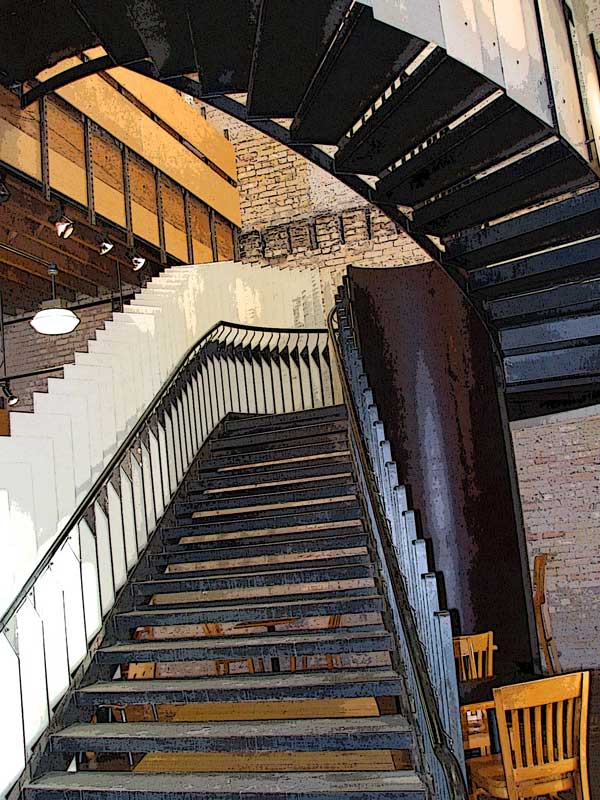 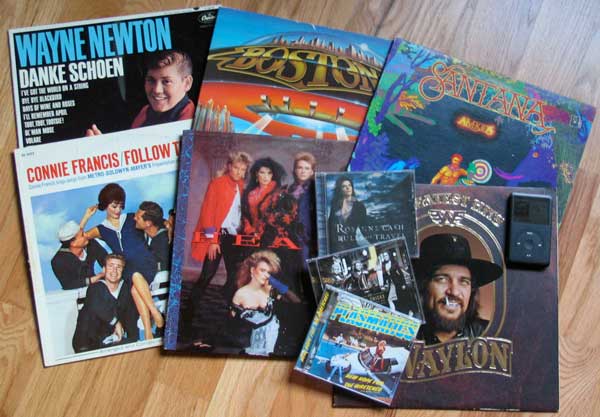 It’s time for my second installment of my Lift-my-spirits and Feel-good List. So, another thing I use to get out of the dumps is music. Music fills me up in a way nothing else can. Once it’s poured inside me, it has to come out in loud, emotional singing; or in wild, sensual, motion; or… 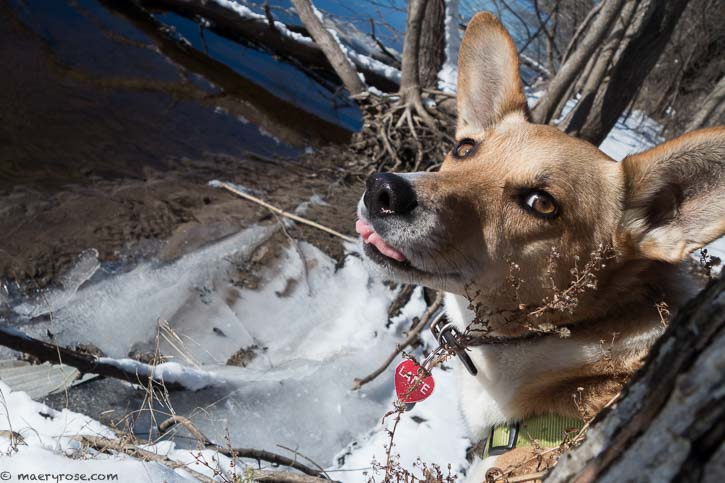