Okay, I tried to resist, but here it is – my whiny post. And it’s long and I don’t even have any cute photos to throw in here.

I could just leave it at one sentence – I feel like crap. But no, I’m going to go on and on and on about it, because that’s just the kind of woman that I am. Oh, wait, here’s a photo! 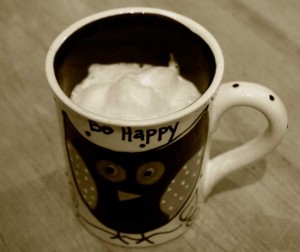 First off, I’ve been trying to lose a few pounds and instead have gained two. I’m BLAMING this on the fact that my doctor thought my thyroid medication was too high of a dose, so since the dosage had only been raised recently, I went back to taking my previous prescription, which I still had on hand.

Well, it wasn’t long before I went from feeling jittery to turning Frankensteinish with dragging feet, hunched shoulders, crazy hair, and bloodshot eyes. Okay, so maybe my lazy thyroid isn’t responsible for ALL of that…

First my mind was too busy and couldn’t stay focused long enough to connect the dots. Now I feel exhausted and am pushing pretty hard to get anything done at all.

I have been on a new prescription, somewhere between the two previous dosages, for two days. Alas, no miracles yet, but I’m hopeful.

On top of that, my eyes have been hurting and blurry. I’ve been waking up to water balloons for eyelids that are a little tough to pull the shades up on.

I went to the eye doctor Monday. Don’t you just love the outerspace alien look you get after an eye exam? Did you know that dilated pupils are like setting your camera aperture wide open and your shutter speed super slow? Car headlights and street lights all take on a star effect that is very disorientating, not to mention blinding.

Perhaps I shouldn’t have been driving, but I had to run my December board check to the barn, with the Brew Babes as my copilots. I picked up cat food on the way and bought a doggie bagel for my girls to munch on as a reward for their patience.

Anyway, my eyes are not seriously damaged, which is a relief. They are just very dry and tired from winter, blowing heat, and staring at a computer. PLUS…

“This happens when you get older. Your lids produce less oil to lubricate your eyes,” my optometrist said sweetly.

Great. Another benefit of aging.  She gave me a free sample of eye drops to use twice during the day. At night, I pull out the big guns and use a thick gel to do a deep fluid coating. She also recommended wrapping a wet washcloth around a potato and heating it in the microwave and placing that on my eyes to sooth them and moisten the lids. Hey, I can’t make this stuff up.

Then the cherry on top, I dropped off my truck for an oil change this morning and to get the seat fixed. Something is shorted in the driver’s seat which then drains my battery. Pulling a fuse solved the battery drainage, but the windows and seat adjustments didn’t work. The thing that pushed me over the edge is when I realized the seat warmer didn’t work either. Winter with leather and no seat warmers?! Gasp!!!

So $240 later, I have fresh, clean oil and a functional seat. I hear that I also have a leaky rear pinion seal  and seepage from the power steering hose coming off the hydro boost. Whatever. Just the rear pinion seal alone is $250. Gotta love big diesel truck parts.

Did I mention that my Mini is leaking antifreeze? But very slowly when the seal is under pressure, so I’m trying to avoid going over 80 mph.

Money saving tip for the day: If you can spread your repairs out over time, go for it. Just keep monitoring all those pesky leaking fluids and refill as needed. Also, avoid owning two vehicles if possible. Where is Santa when you need him? 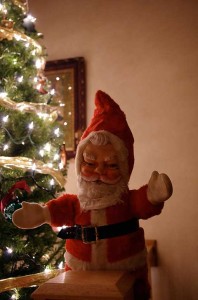 But hey! When I went to pick up the truck, I walked the Brew Babes with me because it’s only about two miles to the auto shop and it was gorgeous out! Funny how 30 degrees a couple weeks ago was freezing cold and now it seems downright balmy.

Anyway, we discovered a walking and bike trail that took us where we needed to go. It runs along the Rum River but is not very scenic because of all the industrial buildings. But still, it was nice getting off the busy streets and I now know where the light rail station is and discovered there is a new little coffee shop and antique store in a warehouse on the river near the station.

I plan to go back with my camera and take some ugly river and building photos and check out the coffee and antiques.

So there’s always something good to be discovered, whether you are dragging your ass around or not.
Oh, and did I mention I tried making yogurt from scratch last weekend with a heating pad? Well, not just a heating pad. There was milk and other stuff involved. It was kind of a fail, although I still ate it. I’ll write about that endeavor when I have a success to report.

Okay, it’s safe to come out now. The rant is over. 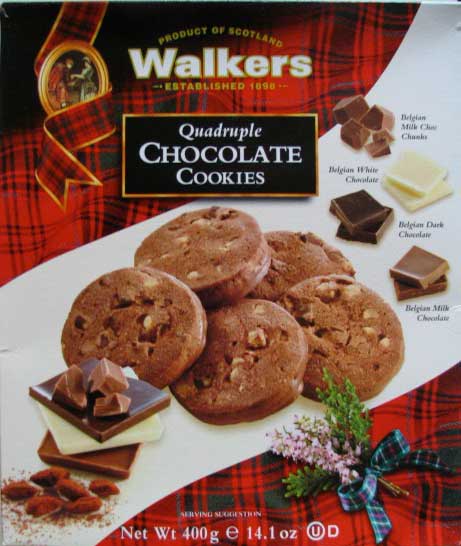 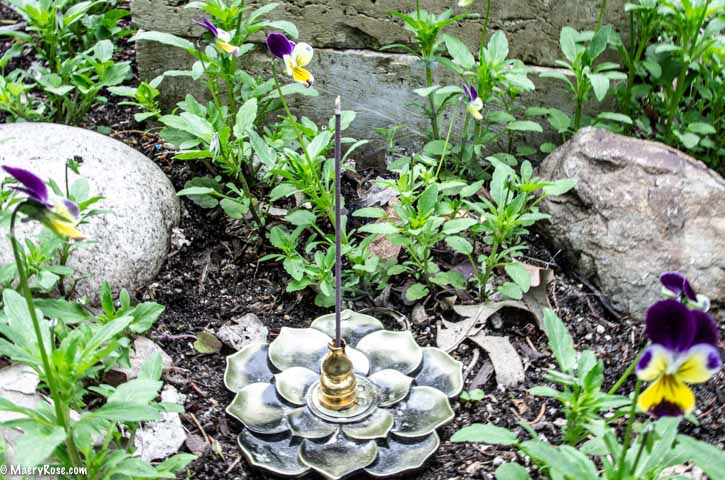 Survival Skill 1: Humor and Laughter Have you ever noticed the inevitable appearance of outrageous stories and braying guffaws at funerals? It’s like a pressure valve being turned, not in a gradual motion, but in a quick crank from closed to wide open. I have long considered humor and laughter to be a survival skill…. 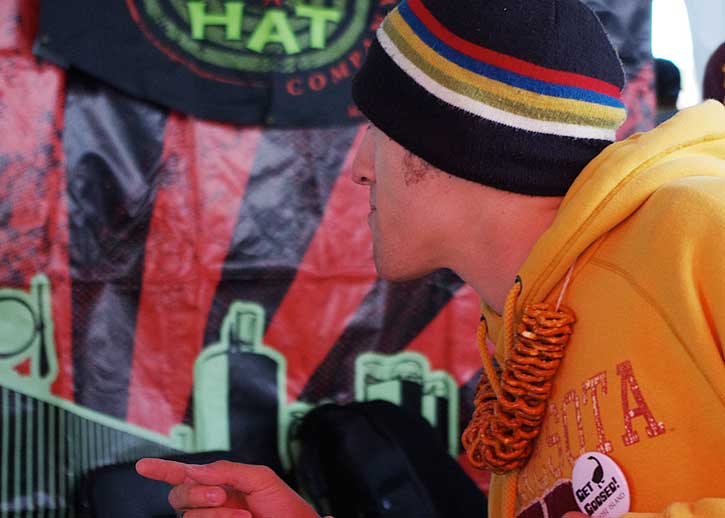 Last Saturday, I went with some friends to the Autumn Brew Review, put on by the MN Craft Brewer’s Guild. Basically, you pay a fee to get into the event and are handed a small glass to go around and sample beers brought by 80 brewers. There was a large variety of beers (over 250… 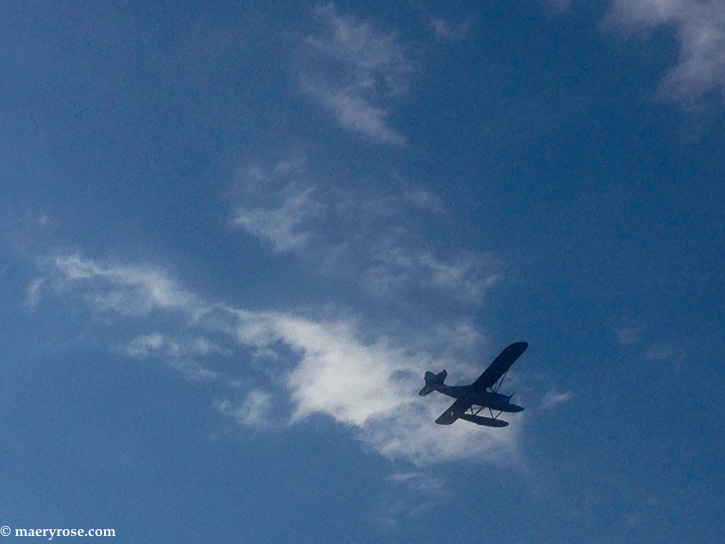 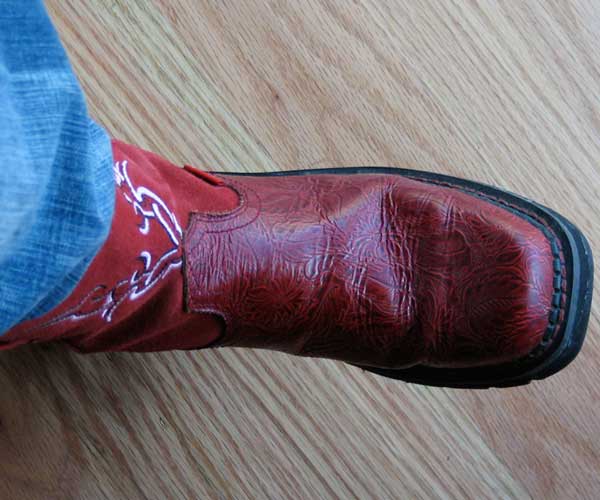 It’s been a few days since I posted. Not that I haven’t written tons and tons, but thank God I have demonstrated some degree of self control and not publicized my sad, grieving, horrifying thoughts.  A word of advice, when you lose your love, do not read poetry like this: The Summer We Almost Split… 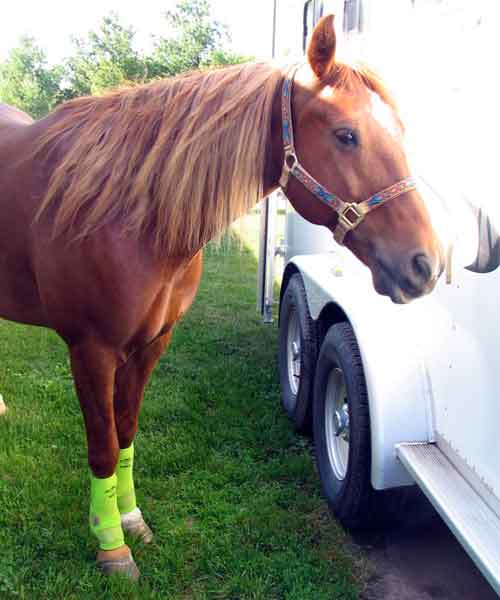